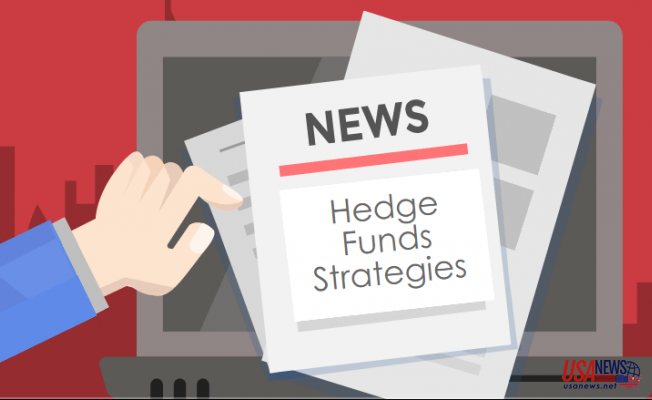 With Q4 earnings now in the rearview mirror, traders are left with attempting to determine which of the FANG stocks will lead the markets higher. After a solid start to 2019, FANG stocks have consolidated, and have traded sideways. As prices consolidated, it also appears that hedge funds are loading up again on Facebook shares, putting some of the issues related to the 2016 elections behind them. Facebook’s Q4 earnings and guidance were better than expected, which allowed the stock price to gap higher, incenting hedge funds to reenter this potential new market leader.

CNBC is reporting that hedge funds are loading up on Facebook shares as well as other tech stocks following their Q4 earnings, and recent tumble in December. With cash in hand, there appear to be many bargains to be had. Prior to the Q4 stock route, Facebook was the most widely held stock by hedge funds, according to CNBC and Citi Research. CNBC reports that Citi viewed the regulatory filings from the largest 50 hedge funds by the value of securities that document their top 10 holdings as of the end of December.

The report finds that more than 30% of the largest hedge funds owned shares of Facebook as one of their top 10-holdings, which was more than double the number from the Q3 of 2018. The report suggested that the smart money was bottom fishing after the huge market route in December. Less than 12% of the largest hedge funds owned Facebook shares during most of 2018, according to the study.

The Surge in Facebook Shares Helped Notch Up Huge Gains

The surge in the stock price has allowed some of the largest hedge funds to rack up returns of more than 25% from owning Facebook shares, in 2019. Amazon also benefited from an increase in bets by large hedge funds. The same study suggests that 26% of the largest funds held large positions in Amazon following the stock route in December.

The company did warn that there could be some rising cost from investments in 2019. Its investment in Stories, which is a portion of the app that is experiencing growth, could contribute to slowing revenue growth during the second half of 2019. Third-quarter revenue grew by 32.9% year over year, breaking a 12-quarter streak of growth rates above 40%.