Get ready, drivers: Gas prices in the region tip $3 mark

An increase in oil prices and the upcoming implementation of California’s proprietary summer blend has pushed gas above $3 a gallon across much of Southern California.In Orange County on Monday, a gallon of regular gas cost an average $3.05, up 22 cents... 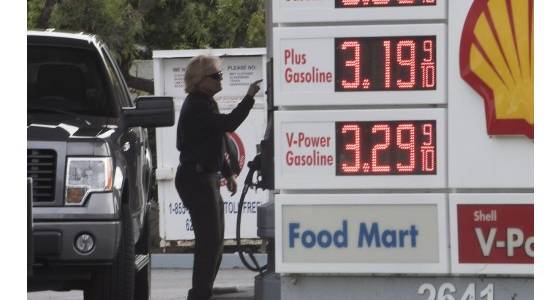 An increase in oil prices and the upcoming implementation of California’s proprietary summer blend has pushed gas above $3 a gallon across much of Southern California.

The last time gas was priced above $3 a gallon was October 2015. Motorists have gotten so comfortable with low gas prices, they’ve been buying more SUVs and trucks and are more likely to hit the road for the holidays.

The price of crude oil has been creeping upward from record lows, helping to push gas prices up as well. In trading Monday, oil hovered at $54 a barrel a gallon, $10 more than a year ago.

GasBuddy petroleum analyst Allison Mac attributed the increase to OPEC, which in November agreed to hold back production.

Gas prices, she said, will likely rise 40-70 cents a gallon by peak season in mid-May.

Also helping to drive up gas prices is the seasonal switch to summer blend gasoline from the winter concoction. Summer blend costs 8-12 cents a gallon more to make. The blend is less likely to evaporate in hot weather than the winter blend, which means less air pollution. All gas stations must make the switch by April 1.

The switch can sometimes wreak havoc at refineries as maintenance issues erupt, leading to temporary closures or larger problems that disrupt the supply chain.

Because California’s blend of gasoline is different that used in other states, if it loses access to fuel, it can’t borrow from its neighbors.

A Torrance refinery had a small fire Feb. 18, impacting just one unit that processes crude oil. The fire occurred at the same time activists gathered to mark the two-year anniversary of a different explosion at the refinery.

Betsy Brien, a spokeswoman for the refinery, said at the time of the fire the facility was operational and no injuries were reported.

“We continue to meet all of our product supply obligations. We do not expect the incident will affect planned work at the refinery,” said Jeffrey Dill, president of PBF Energy Western Region LLC., in a statement last Monday.

The same Torrance refinery had an explosion in 2015, which raised prices drastically. The fire shut down production and destroyed new equipment that was in compliance with state emissions standards.

The most recent fire is being investigated by the South Coast Air Quality Management District.

A class action lawsuit was filed last Friday before the refinery’s most recent fire in Los Angeles Superior Court alleging that the refinery places “profits over public safety” which has lead to the issues at the Torrance refinery. 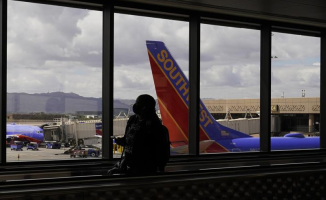 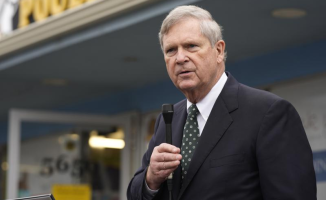 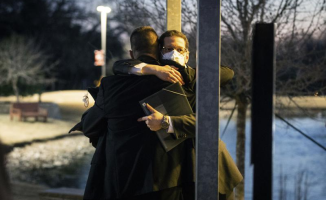