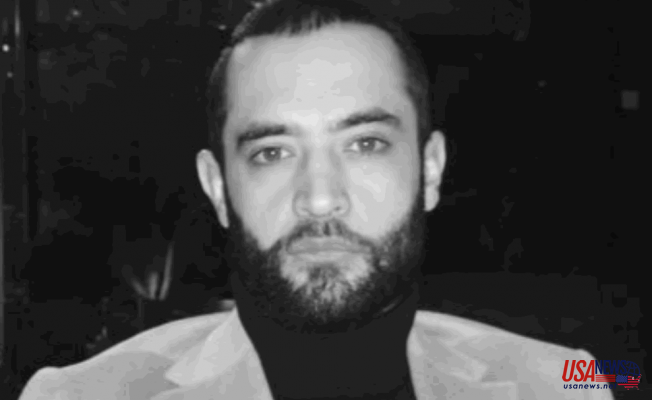 In an economic scenario where global markets are dominated by American and Asian enterprises, a rising entrepreneur from Turkey makes for a promising future of the world economy. Meet Jivan Mizuri, owner, and founder of B&J Company. Primarily engaged in currency and oil trading, Jivan has taken international trading to the next level and strengthened the economic ties between China, Turkey, and UAE.

At a very young age, coupled with a passion for business and ambition to grow, he started working as an independent consultant. Jivan Mizuri hails from the Kurdistan region of Turkey, where social, political, and economic security has been a big challenge for entrepreneurs and aspiring businessmen. Being secluded from the major economic zones of the world, initiating his venture in Erbil was a daunting task for the young entrepreneur. But he found his motivation amidst the hardest situations and turned it in his favor.

He worked with an oil and gas company located in Erbil and Sharjah, eventually moving to China. There Jivan spent eight years in the trading business, gathering market knowledge and experience which would help in eventually in starting his own venture. During the early years of his career, he traveled across countries and continents, exposing himself to different economies, entrepreneurial cultures, and operational techniques. He started by working out of China and managing clients in Turkey and Dubai. After facing some initial struggles with his trading business, he then later moved to Istanbul. During these years, he was introduced to Rolsen Group as a strategic consultant. Being close to the organization, he helped them pursue new construction projects.

Slowly and steadily, Jivan Mizuri established his business with clients spread across Erbil, Dubai, Istanbul, London, and China. With a keen understanding of the oil market and currency, he created his own market and a robust clientele which would be fundamental in creating a market spanning continents and countries. With his deep-rooted ambition, passion, dedication, and high spirits, Jivan Mizuri stands to be the youngest Kurdish entrepreneur to have his kind of net worth and taking the cross-continent trading business by storm.