Facebook introduces new controls to help kids use its platforms

In the wake of the horrendous testimony that Facebook platforms harm children, Facebook will introduce several features to encourage teens to use Instagram to take a break and "nudge" them if they continue to look at content that is not beneficial to their health. 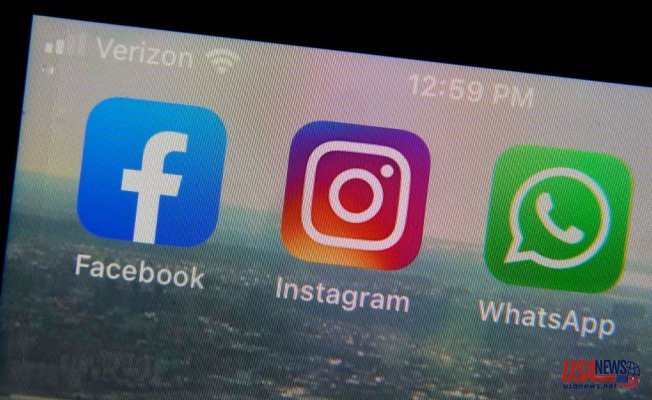 Facebook, a Menlo Park, California-based company, is also looking to add new controls for teens. This will allow parents and guardians to monitor what their teenagers are doing online. These new initiatives follow Facebook's announcement late last month of suspending work on its Instagram for Kids program. Critics say that the plan is lacking details and that it does not appear to be feasible for the new features to work.

Nick Clegg (Facebook's vice president of global affairs), presented the new controls on Sunday. He appeared on several Sunday news programs, including CNN's State of the Union and ABC's This Week with George Stephanopoulos. There, he was asked about Facebook's use of algorithmics as well as its role as a source of misinformation in the lead up to the Jan. 6 Capitol Riots.

Clegg said to Dana Bash that they are always improving our products. We cannot make everyone's lives perfect by waving our fingers. We can only improve the safety and enjoyment of our products.

Clegg stated that Facebook had invested $13B over the last few years to ensure that the platform was safe. He also said that the company has 40,000 employees working on these issues.

Frances Haugen (a whistleblower with Facebook) went before Congress last Wednesday to accuse the social network of failing make changes to Instagram following internal research that showed some harm to teens. Also, it was accused of being dishonest about its public fight against hate speech and misinformation. The tens of thousands pages of internal research documents that Haugen secretly copied before she left her job at the company's civic integrity division supported Haugen's claims.

Fairplay's executive director Josh Golin said that he does not believe that parents should introduce controls to monitor teens because many teens have secret accounts. He was also unsure about the effectiveness of urging teens to stop using harmful content or take a break. He said that Facebook should show how it would implement the tool and provide research to prove its effectiveness.

He said, "There's a lot to be skeptical." He said that regulators should limit what Facebook does to its algorithms.