CaptionCloseNEW YORK (AP) — Facebook is beefing up its suicide prevention tools, including new options for people to report if someone might harm themselves while broadcasting on Facebook Live.Facebook said Wednesday that it's in a "unique position,"... 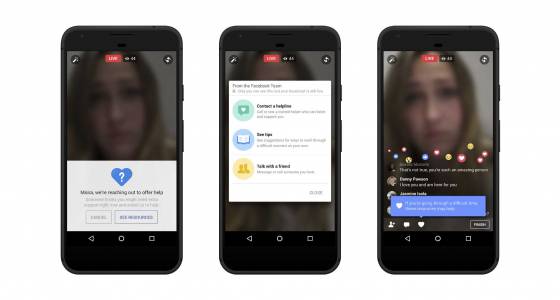 NEW YORK (AP) — Facebook is beefing up its suicide prevention tools, including new options for people to report if someone might harm themselves while broadcasting on Facebook Live.

Facebook said Wednesday that it's in a "unique position," through personal connections people have on Facebook, to help connect those in distress with people who can support them.

To this end, people watching a Facebook Live broadcast will be able to report the video for an escalated response from Facebook. Facebook can reach out to emergency workers if the person is in imminent danger. Separately, the person filming will also be shown a set of resources pop up on their phone screen, so they can contact a friend or a help line.

The company is also streamlining the process to report posts about suicide or self-injury. And someone feeling depressed will have easier ways to contact crisis workers through Messenger.

Last month, a 14-year-old Florida girl livestreamed her suicide on Facebook. Nakia Venant, who had been in and out of foster care for more than seven years, killed herself several hours after she wrote on Facebook: "I Don't Wanna Live No More," adding three sad-faced emojis. She was at least the third person to live-stream a suicide in the previous month.

Facebook has had some suicide prevention tools for more than a decade. 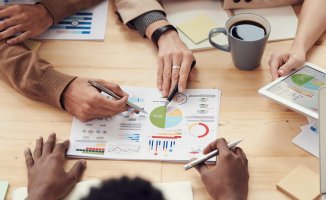 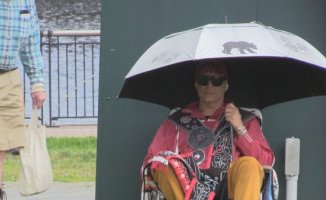 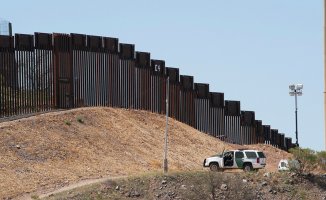