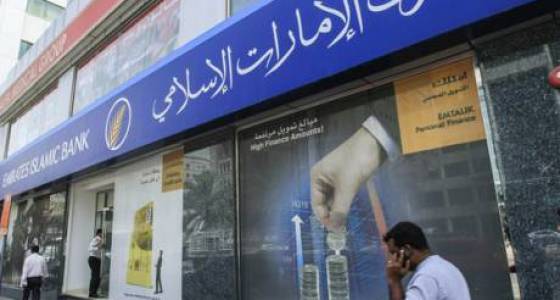 Total income for the first quarter of 2017 (net of customers’ share of profit and distribution to sukuk holders) grew by 4 per cent to Dh601 million as compared to Dh579 million in the last quarter of 2016.

“Emirates Islamic has reported strong results in the first quarter of the year, with a significant five-fold increase in net profit compared to the same period last year. The positive results are driven by higher income, an 18 per cent improvement in expenses and a 49 per improvement in impairments allowances. This reflects our strategy of profitable growth through an improved product mix combined with effective cost management,” said Jamal Bin Ghalaita, Chief Executive Officer of Emirates Islamic,

The bank’s total assets were at Dh60 billion at the close of the first quarter, up 1.3 per cent from year end 2016.

Financing and investing receivables and customer deposits remained flat at Dh36 billion and Dh41 billion, respectively, as compared to end of the fourth quarter of 2016.

Current and Saving accounts balances were up 3 per cent in the first quarter from end 2016. Headline financing to deposits ratio was at 87 per cent. Impaired Financing ratio stands at 9.6 per cent and coverage ratio at 91.2 per cent.

“We have worked hard to strengthen the balance sheet in recent quarters and are well positioned to focus on growing our customer base as service levels and product offerings within Islamic banking have advanced significantly, both among individuals and corporate customers,” said Bin Ghalaita.