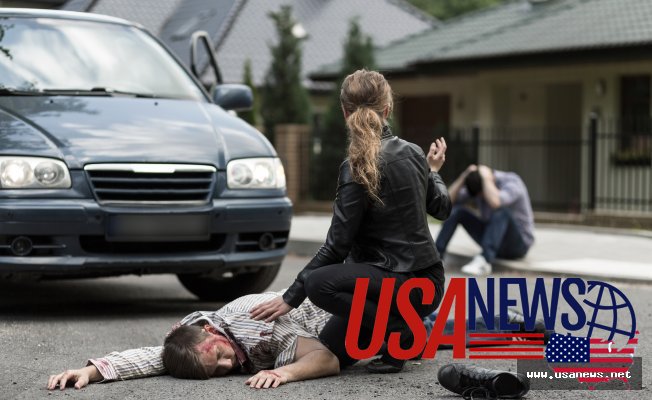 The Personal Injuries Assessment Board (PIAB) found that the number of motor accident claims fell 1% in 2016, while public liability claims rose by 3.1%. The segment with the largest increase in claims is Employer Liability.

The document doesn't present the number of wrongful death incidents in Dublin.

Personal injury claims in Ireland took seven months to complete on average, with processing costs accounting for 6.4% of awards. The PIAB had 12,966 awards granted in 2016, with 11,734 claims made in total. The increase is due to the timing of the awards instead of an increase in the amount of claims.

The rising number of personal injury claims reflects an increase in employment in the country.

Ireland's struggling unemployment is finally turning around despite the most recent figures, revising unemployment rates up to 6.4% nationwide in April. The rates are far below the 15.1% unemployment rate in 2012 and job growth rates have increased by 3.5% on an annual basis in the first-quarter of the year.

The growth in employment has held steady for 18 straight months and is a main contributor to rising personal injury claims, with employer liability suffering from the largest claim increases in 2016.

Dublin Cork, Galway and Limerick were among the counties with the highest amount of awards. The highest award was €740,968 in 2016, with no details provided about the incident. The board found that the number of cases ending with awards of over €100,000 increased but didn't provide a percentage of the increase.

The PIAB represented more than four people per week in Offaly, with more than 231 awards granted in 2016. The rising number of claims has many legal professionals calling for changes and greater diligence to keep fraudulent claims low.

The fraudulent claims affect all insurance premiums for both individuals and businesses.

Anthony Lynch, famous for being accident prone, settled his ninth personal injury claim in Ireland in November 2016. The 38-year-old man was granted a settlement award of €10,000 for an incident that occurred on March 26.

Lynch was hit from behind while stopped at a junction in his work van.

The accident-prone man also received a €12,000 settlement for a slip and fall incident and another €7,500 when he sued Silvercrest Food, which was found to be serving horse meat in a scandal.