Delta Air Lines states it expects "operational challenges" over the July Fourth weekend as cancellations and flight delays surge across the U. 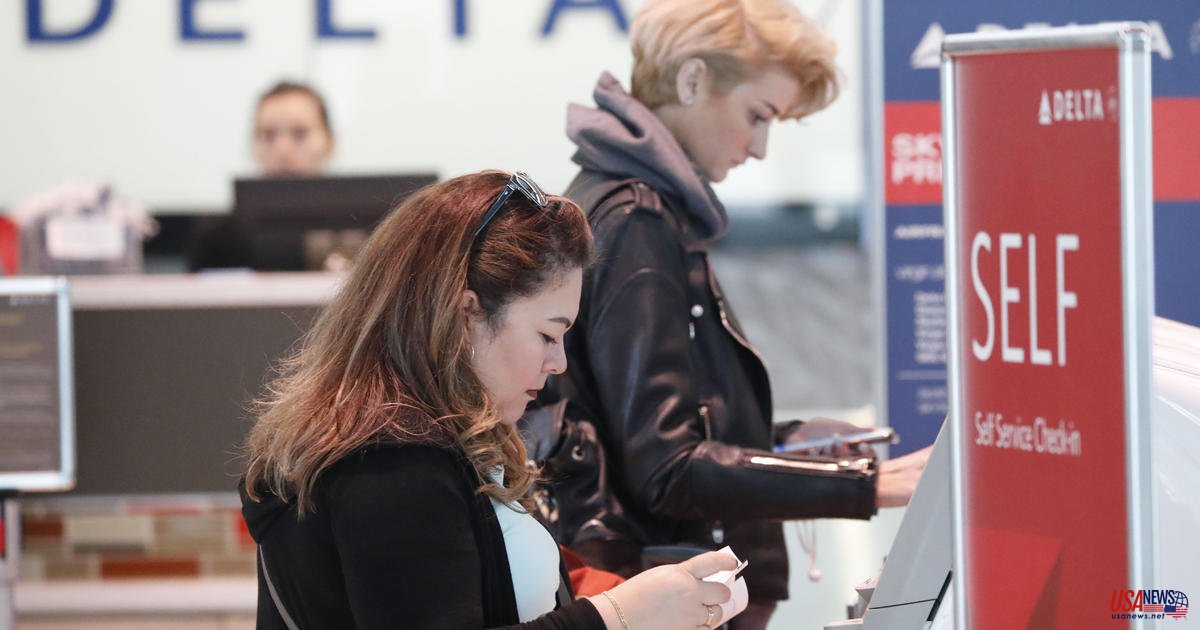 Delta Air Lines states it expects "operational challenges" over the July Fourth weekend as cancellations and flight delays surge across the U.S.

According to a message posted to customers on Delta's website, the airline is ready for travel that has not been seen since before the pandemic. The airline stated that it will let customers rebook flights between July 1st and July 4, without any fees or price difference, in anticipation of delays.

The company stated that Delta employees are working round the clock to rebuild Delta and minimize disruptions. "Even so some operational challenges will be expected this holiday weekend.

Rebooked flights must depart from the same city as the original reservation and reach the same destination. They must also be booked on or before July 8.

Customers can rebook their flight online or via the Delta mobile app. This is not how airlines used to accommodate passengers who were delayed by flight delays.

If a passenger has a delayed flight, an airline will usually offer a hotel stay for free or a voucher for a future travel. The definition of extended delay and the location of the hotel stay vary from one carrier to another. At their departure gate, passengers can ask attendants for information about vouchers and hotel stays.

Delta and other major airlines have experienced thousands of cancellations this year due to bad weather, a shortage in pilots and flight crew, and other factors. The Federal Aviation Administration is also understaffed, according to some carriers. The FAA admits that it is short-staffed, especially at an important Florida air traffic control center.

According to CBS Evening News, Delta cancelled more flights this summer than any other time in the past.

Over 2,500 flights across the U.S. were cancelled over Memorial Day weekend, disappointing passengers at one of the busiest times of year. Analysts at airlines say that delays and cancellations will continue and may even worsen.

According to FlightAware, airlines cancelled more than 640 flights in America on Tuesday. According to the trip tracker, there were more than 4,610 delays. More than 500 U.S. airlines had been cancelled by Wednesday noon.

Delta's rebook offer was announced two days before pilots in New York and Detroit are due to protest in seven cities including New York. Pilots at Delta are currently in negotiations for new contracts and are asking for a raise in pay as well as changes to their schedules in order to reduce flight disruptions. Pilots also want better retirement benefits and job security.

ALPA, the largest pilots union approved a contract last Wednesday that would increase the pilots' pay at United Airlines by over 14% over the next 18-months. This could open the door to similar large wage increases across the industry.

Delta's financial losses due to the coronavirus pandemic were partially offset by pilots, however their salaries have not changed since 2016, according to ALPA in a statement.