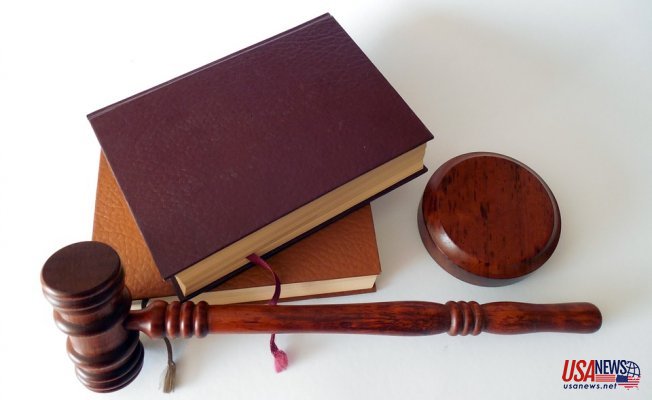 There isn't a household in the USA that isn't closely familiar with the notion of insurance. It's a policy that acts as your safety net and protects you once the damage or loss does arise by refunding you a certain sum specified in the contract. While you never get an insurance policy hoping to use it, for a lot of people, that happens whether they like it or not. And it especially happens in a state such as Florida, where you can hear about the devastating effects of hurricanes in all USA News and media outlets. So, once you do embark on the path of filing an insurance claim, there is one thing to be prepared for - common problems with insurance claims people in Florida face. Being informed will help you act in a timely manner and prevent all problems that can be expected in the upcoming period. And if you can't prevent them, then you can certainly find the best way to solve them!

Misunderstanding is one of the most common problems with insurance claims

Before you start pointing fingers and claiming that you were robbed, there is one thing you need to have cleared up. Namely, misunderstanding the key facts about your policy happens on more occasions than one would like. If you do misinterpret it, it doesn't mean that you are any less intelligent than those who don't. It just means you are a regular person, who is not in daily touch with insurance claims and liability coverage like insurance companies are. So, before you start a riot because the insurance company refused to reimburse you for what you thought was their obligation, it would be good to consult a professional. It's the job of companies like A-Z Claims Adjusters to investigate your insurance claim and determine the highest reimbursement you can get. A professional is your best option of getting exactly what you paid for - nothing more, nothing less.

Work with a professional to better understand your policy and avoid some problems with insurance claims.

You don't have all the necessary documents

Don't let anyone trick you into thinking that filing an insurance claim will be an easy process. Walking into an office while looking to file water damage insurance claim in Florida will take much more than you simply explaining the damage and asking for your reimbursement. Instead, you will need to come armed, not with weapons, but with the right documentation. For starters, you will need to prove the value of everything that was destroyed by water, which you can only do by showing the appropriate receipts. Having photos of the original and the damaged state of your items also wouldn't hurt. If you have ever had to deal with insurance claims, you know that the right paperwork will be one of your biggest worries. Insurance companies are not exactly willing to pay you good money whenever you ask for it. You will have to fight to settle a claim and your best ally in that process will be the paperwork you present.

Getting rid of the evidence

No, no one is implying you committed any crime. But, by throwing away the damaged property too soon, you are committing a crime against one very important person - yourself! That's why it is imperative to educate yourself before filing an insurance claim. You should never ever throw away the damaged items before the adjuster sees it. Yes, it might be a nuisance to look at a piece of moldy or burnt furniture that does nothing else than serve as an eyesore. But, it will be much worse if you throw away that same furniture, as you will thus lose any chance of proving its worth. Besides, it will also look like you are trying to hide something which will serve as a red flag for all the insurance companies. And that's how most of the problems with insurance claims in Florida originate – with the two parties not being on the same page.

Wait for the adjuster to arrive before you start cleaning up the damage.

You didn't protect your property

It's true that the responsibility of the insurance company is to reimburse the damages that occurred during a natural disaster, burglary, etc. But, it is not their responsibility to do so if there was anything that could have been done to prevent that damage. During a natural disaster like a hurricane, which we've already mentioned is quite common in Florida, your first instinct is to get your family to safety. But, your homeowner's policy requires you to protect your property first and foremost. What does that mean? It means that the contractor could suggest a number of measures to protect your property, such as drilling a hole in your roof, and it is your obligation to accept them. Since it is the insurance company's obligation to reimburse the costs, they won't accept anything less. So, if you are looking to avoid one of the biggest problems with insurance claims in Florida, be mindful of your property, as well as of the safety of your family. Otherwise, the insurance company could and will refuse to cover the damages. That's just the way the business world works, and we better get used to it!

Make sure to protect your property as it will be worth it!

One thing is for sure - there isn't a shortage of problems with insurance claims in Florida. From getting a claim which is lower than the one stated in the contract to being dissatisfied with the contractor the insurance company recommended, you will be able to find many obstacles on this path you are on. Problems are the one thing you won’t lack. What's important is to be persistent and, of course, inform yourself about everything that could go wrong. And to do it in due time. There is no telling how fast you might have to act once the entire process starts, so it's better to be ready just in case!