The Chinese maker of Skil power tools will move its North American headquarters this spring from Grand Rapids, Mich., to Naperville, where it eventually expects to have about 200 workers, as part of its recently completed purchase of the Skil brands from... 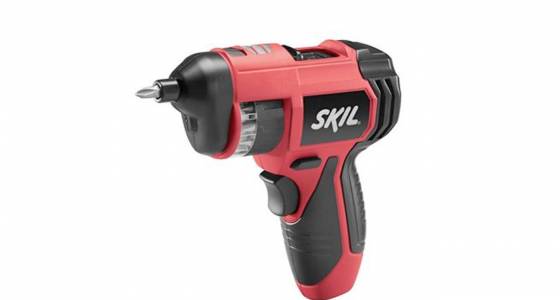 The Chinese maker of Skil power tools will move its North American headquarters this spring from Grand Rapids, Mich., to Naperville, where it eventually expects to have about 200 workers, as part of its recently completed purchase of the Skil brands from Robert Bosch.

By May, Chervon will have more than 100 workers in Naperville, with nearly 40 moving from Bosch operations in Mount Prospect and others from Chervon in Grand Rapids as well as from small offices in Geneva and South Barrington.

Chervon eventually expects to have about 200 workers over the next few years in Naperville in a new 124,000-square-foot facility at 1203 E. Warrenville Road. The property had been built for a Swedish company that never moved into it. The employee counts also include new hires.

"With the acquisition of Skil, we felt it was wise to centralize functions, and after many years of consideration, Naperville and the Chicagoland area really moved to top of list for several reasons," including proximity to current Bosch and Chervon workers and access to an airport, universities and talent, Chervon Chief Marketing Officer Joe Turoff said. He said no tax breaks were requested or received.

A Bosch spokesman said the company still has employees in Mount Prospect, but he didn't immediately have a number on how many.