Galleries Videos CONTACT ADVERTISE
Famagusta 14°
scattered clouds
BUSINESS EDUCATION ENTERTAINMENT HEALTH POLITICS SCIENCE SPORTS TECHNOLOGY
15:40 Babbitt Alloy; an Efficient Bearing Surface
08:11 Stick it to “The Man” at the Zero Trust Security Summit
04:37 What to Consider When Starting Your Own Business
10:17 Clover POS System for Dental Offices
06:14 How Mobile Technology is Revolutionizing the World of Poker
20:31 The Importance of Banks in Our Lives
05:46 Things to Consider When Hiring a Criminal Defense Lawyer
09:15 Couple T-shirts are ideal for spicing up relationships
09:01 Laser Tattoo Removal and Its Amazing Benefits
07:58 Consolidate your medical bills with a debt consolidation
BIST
114495
GOLD
331.976
USD
6.1430
GPB
7.9422
EUR
6.6503
Breaking News
Money return? This day you can check your annual statement
Close

The Boulder County Recycling Center (BCRC) in 2015 diverted 14,949 tons of glass from the trash. But it couldn't save it all.A smaller, undisclosed amount of glass collected from the recycling bins of area residents ended up in the landfill, too contaminated... 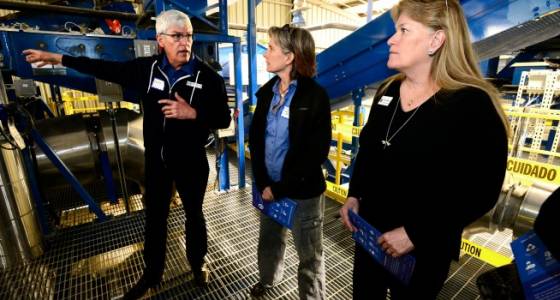 The Boulder County Recycling Center (BCRC) in 2015 diverted 14,949 tons of glass from the trash. But it couldn't save it all.

A smaller, undisclosed amount of glass collected from the recycling bins of area residents ended up in the landfill, too contaminated to sell to makers of glass products.

But now, each and every pound will head 10 miles up the road, to the state's first facility focused on turning old, broken glass into new, whole bottles.

"We've been waiting on this a long time," said Darla Arians, manager of Boulder County's Resource Conservation Division. "All that glass we weren't able to recover will now go to a place that can use it."

That place is Momentum Recycling, a Salt Lake City-based business that sunk $12 million into a Broomfield operation which officially opened on Wednesday.

A handful of recyclers from all along the Front Range bring their semi-processed glass here, where it will be further cleaned by Momentum's specialty equipment and sold to an end-user.

Boulder County will send 600 to 800 tons each month. Because some of that had to be hauled to landfills at a charge, the recycling center will see a net cash gain of $4,000 per month by instead selling it to Momentum

"It's a great solution to what's been a real problem, which is what to do with glass in a single-stream environment," said Scott Bradley, vice president of the Four Corners region at Waste Management, the nation's largest recycler and now Momentum's biggest supplier of raw material.

Glass comes in to material recovering facilities, or MRFs, along with other recyclable materials. Most MRFs can remove a certain degree of contaminants like paper, but not enough to satisfy glass-product manufacturers that prefer to purchase cleaner virgin materials.

For this reason, the glass processed by MRFs typically fetch low prices per ton, sometimes not even offsetting the cost of handling it. And much of it ends up in landfills.

Only about 6 percent of the glass in Colorado is currently recycled, according to Momentum CEO John Lair.

With current capacity, Momentum can nearly quadruple that number to 23 percent, and it has a long-term goal of diverting more than half the state's glass from the garbage.

Waste Management's recycled glass was used primarily to line landfills. Now, it will send 1,800 to 2,000 tons per month to Momentum to be made into beer bottles for the world's largest brewer.

Momentum's two major customers are Rocky Mountain Bottle, based in Wheat Ridge and owned in part by MillerCoors, and Owens-Illinois in Windsor, the nation's largest glass products producer and a major supplier of Anheuser Busch.

Having two buyers nearby is "huge," Lair said, and was the main driver behind Momentum's decision to locate in the area. Even if demand slows from one buyer, with a second customer in close proximity, "we're a lot more likely to be able to move all our finished product."

Not all the glass from Momentum will make it into the hands of beer drinkers: About 15 percent of processed glass will go to secondary markets for use in abrasives and water filtration systems.

There isn't a market for those uses in Colorado, but Momentum received a $202,000 grant from the state's public health department to help develop one.

"Glass recycling works when you tailor it to the needs of the community." 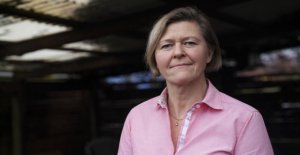 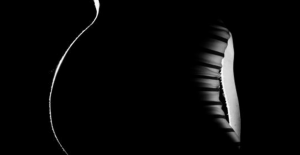 Mother and father in Law in Esbjerg: Disagree on the look from the american facility 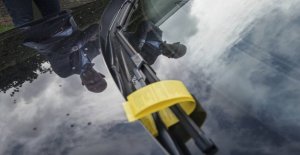