A Bloomberg analysis shows that Americans may be less concerned about gasoline prices as they have already crossed the crucial line to mass adoption of electric cars. 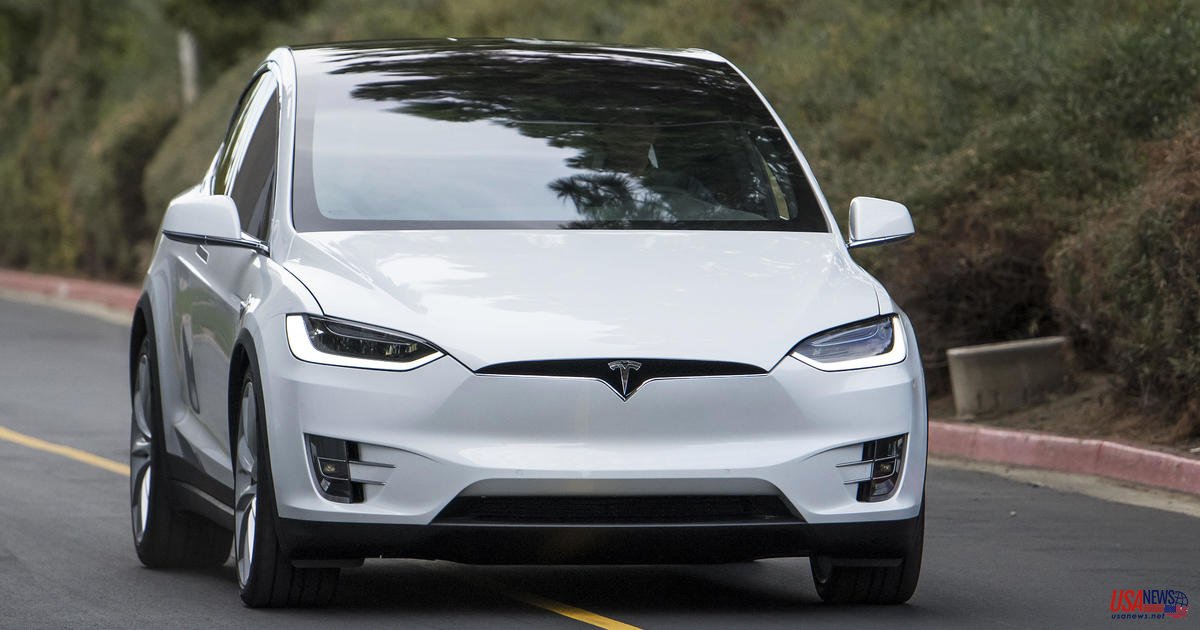 A Bloomberg analysis shows that Americans may be less concerned about gasoline prices as they have already crossed the crucial line to mass adoption of electric cars.

The United States is one of the newest additions to the growing number of countries where fully electric vehicles make up 5% or more of all new vehicle sales. This threshold opens the door to mass adoption, according to the news agency, which published its findings on Saturday.

The United States has moved beyond that tipping point in the six months since it was announced, following 18 other countries. Bloomberg predicts that 25% of all new cars sold by 2025 will be electric, which is a year ahead of previous projections.

The adoption curve for new technologies that are successful is an S-shaped one. This means that sales begin with a small number of early adopters and then pick up quickly, according to the news service. For example, people who still use flip phones are at the top of this S curve.

When it comes to electric cars, the magic number of 5% seems to be the one at which most people join the early adopters. Bloomberg discovered that the scenario was mirrored in Norway, which had its first quarter of 5% in 2013. China followed suit in 2018, and South Korea in last year.

Bloomberg reported that Australia, Canada, and Spain are some of the other major markets for cars nearing the tipping point. Each country that crosses the threshold has implemented a federal program to reduce pollution and provide incentives. The U.S. is no exception. Last year, the White House called for EVs to account for half of all new cars by 2030. Bloomberg reports that the U.S. should be able to meet this target in several years.

A few countries, mostly European, have opted for plug-in hybrids that use smaller batteries and are augmented by gasoline-powered engines. This would increase the number of EVs around the world, according to a separate Bloomberg report.

Global efforts to eliminate the combustible engine has weakened the historically close relationship between GDP growth rates, and crude oil demand, stated Ed Morse of Citigroup, the global head of commodity research. Morse said last week that China has reached its peak in terms diesel demand and is now reaching its peak in terms gas demand. He cited China's high number of hybrids or electric cars. He said that the world's oil appetite will peak at the end of this decade.

It is imperative that the transformation takes place quickly for the planet's climate and the White House. To offset future increases in energy costs, the Biden administration will this week try to limit the price of Russian crude oil. This is to protect the U.S. economy and its reputation.

The short-term relief for American motorists is continuing to be apparent at the pumps. On Monday, the national average regular gasoline price was $4.68. This is down 32 cents or 6.5% from last month's $5.00 per gallon. According to AAA,

According to a new report, Uber used'stealth tech' to block scrutiny.