As mortgage rates rise above 4%, buyers return to ARMs

It is becoming more expensive to purchase a home. 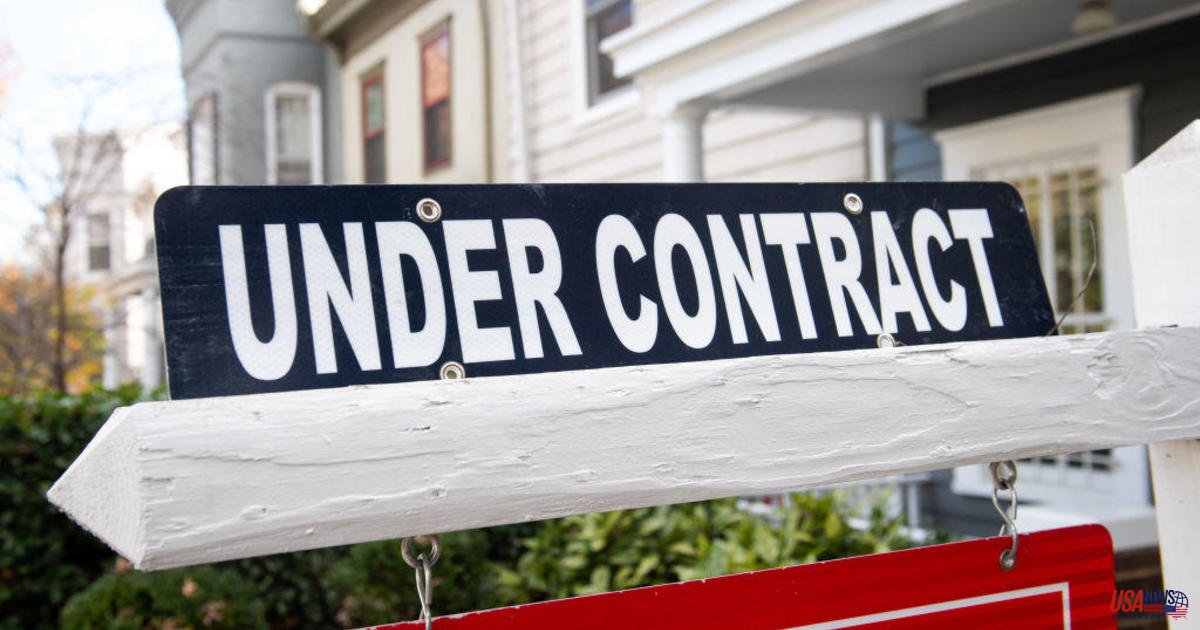 It is becoming more expensive to purchase a home. Not only are house prices rising by double-digits each year, but mortgage rates have also been increasing and reached 4.4% recently for the first time since March 2019. This is causing more people to apply for adjustable-rate mortgages, one of the financial products that were blamed for the housing crisis in 2006.

CoreLogic data shows that the share of adjustable-rate mortgages increased to 10% in January from 4% in January 2021. This is a significant increase from the 10-year low of 4.4%. The initial rate of ARMs is usually low for three to ten years. After that the rate adjusts annually, typically based on a fluctuating benchmark and an additional margin such as 2%.

The reason for the resurgence of interest in ARMs lies in their lower initial rates than conventional 30-year mortgages. According to Freddie Mac, the average 5/1-year ARM rate (an ARM that is fixed over five years and then resets each year) is 3.36%. This is more than one percentage point lower than the current rate of 4.42% for a 30-year mortgage. Buyers can still get a higher rate after the five-year initial rate expires. For example, 5.36% instead 3.36%.

This initial rate could be a significant saving for homebuyers facing record-high home prices. According to data from Realtor.com, median listing prices for properties rose almost 27% between February and the outbreak. They reached a peak of nearly $400,000 in February.

Brian Rugg, chief financial officer at loanDepot, which provides loans to consumers, including mortgages, stated that "when you see that prices continue rising, it gives buyers more options for buying a home." It gives you more flexibility when you compare ARMs to fixed rates.

There are questions as to whether the resurgence of interest in ARMs could be a reflection of some of the 2006 trends. In 2006, home prices soared because buyers bought more properties and lenders were willing to lend money. Financial experts point out that there are differences between today's housing bubble and 2006's. These include the stricter lending standards of banks.

According to the National Association of Realtors (NAR), the rise in mortgage rates has pushed many buyers out of this market. NAR stated that 6.3 million households, including 2,000,000 millennial buyers, have been priced out of the home-buying marketplace since year-start. NAR stated that rates are expected to rise even more.

Great exchange with @annabahney regarding the rise in mortgage rates. Many first-time buyers will soon find that they are unable to qualify for a mortgage at this rate. https://t.co/WGEJtzTXcm

"Long-term Treasury yields are expected to rise, so mortgage rates will go up even more in the near future," Tan Kai Xian (U.S. analyst at Gavekal Research) stated in a report. He also said that this will lead to higher monthly housing costs and increase inflation.

Rugg pointed out that lending standards today are more stringent than they were during the 2006 housing bubble. Rugg noted that lenders gave out "liar’s loans" (mortgages that did not require income documentation) during the housing boom more than a decade ago. Banks require that buyers prove their income in order to be eligible for a loan.

Because adjustable-rate mortgages were offered to buyers who could not qualify for conventional mortgages, they earned a bad reputation in the housing bubble. Brookings Institution research shows that lenders were more likely to approve the loans because the "teaser" rate was lower than the monthly payments of those buyers.

This became a problem when the housing market crashed, and the ARMs were reset to higher rates than the buyers could handle.

Experts say that banks today check to ensure that borrowers are able to handle adjustable-rate mortgages. This includes whether or not their income can absorb a higher interest rate after the initial period ends. ARMs are growing in popularity, but it is still far below the level of the mid-2000s housing boom when nearly half of all new mortgages were adjustable rate loans.

There are limits to how high an ARM can be shifted, which minimizes the impact on borrowers.

Melissa Cohn, regional vice president at William Raveis Mortgage, stated that banks will ensure you are eligible for this, and there is a cap on rate changes. It's a completely different market.

Rugg, loanDepot noted that ARMs are a good option for homebuyers who don’t intend to stay in their home for more years than they need.

Rugg stated that it is ideal for those who don't want to make this their permanent home. As a starter home, they get a lower interest rate for building up income. They can then trade up to move into larger homes. This is my ideal scenario.