The President of the Generalitat, Pere Aragonès, will travel to Brussels this Wednesday to meet at 6. 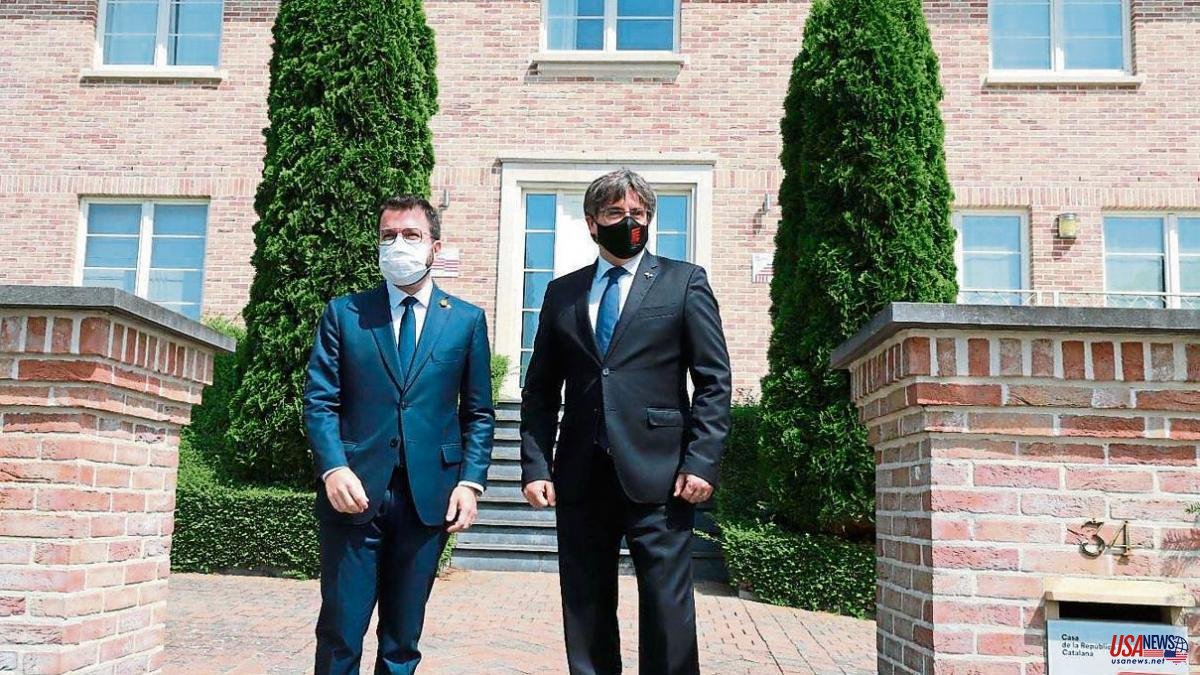 And on the two previous occasions, the visits coincided with especially agitated moments for the independence movement, divided since October 2017 in its strategy and in particular by the relationship with the central government. As is happening now with the espionage scandal with Pegasus and the attempt to build a consensus on the language in Catalan schools after the TSJC ruling.

The first meeting between the president and his predecessor in office was framed by the pardons for politicians imprisoned by the procés. It happened on June 18 last year. Apparently it was a meeting of consensus, since both maintained a shared position regarding the grace measures: "They are not enough." The two agreed that they did represent a step forward, and that above all they represented a great relief for the then imprisoned politicians and their families. But they clarified that they only helped on a human level, since in their political approach it did not imply "any solution". It should be remembered that the independence movement has demanded amnesty from the beginning.

The second meeting between the two leaders took place after the arrest and subsequent release of Puigdemont during his visit to the Italian island of Sardinia in September. The former president went to the island to be able to attend a meeting of popular culture known as Aplec Internacional Adifolk, and to meet with mayors of the area, belonging to the Sardinian independence movement.

At that time, Pere Aragonès decided to go together with the vice president, Jordi Puigneró, to support Puigdemont and show the unity of the independence movement against "the repression of Spanish justice." They also traveled in an unusual way, since between the few flights to the Italian island and the dizzying pace of events, they had no choice but to go by boat to the meeting.

Once together, the president relapsed into the idea of ​​amnesty so that these episodes cannot be repeated. "We are here to denounce that the repression against the independence movement continues, that an amnesty is more necessary than ever to resolve this situation of repression," he assured the media.

Aragonès also had words for the resolution that was finally released by the Sardinian justice: “It is necessary to respect the right of the Catalan people to decide their future and respect for the exercise of the right to self-determination through an independence referendum” 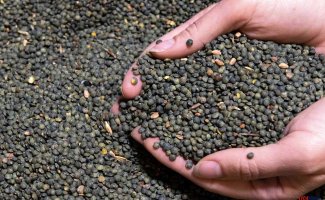 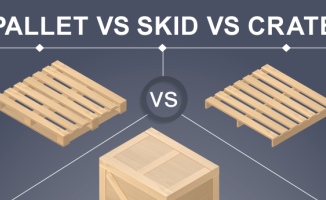