Barcelona: It’s now more reliable to own Android devices than iPhones, which have been weighed down by a multitude of performance issues, including problems with crashing apps, over the last year, an industry expert said.According to the fourth quarter... 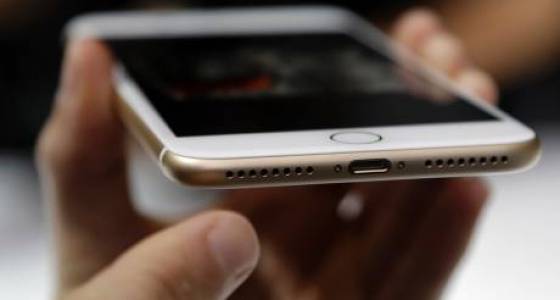 Barcelona: It’s now more reliable to own Android devices than iPhones, which have been weighed down by a multitude of performance issues, including problems with crashing apps, over the last year, an industry expert said.

According to the fourth quarter of 2016 State of Mobile Device Performance and Health report released by Blanco Technology Group, the iOS failure rate has consecutively increased quarter over quarter — from 15 per cent at the end of 2015 to to 62 per cent in third quarter of 2016.

Although the iOS failure rate has since stabilised (62 per cent) in the fourth quarter of 2016, Richard Stiennon, Chief Strategy Officer, Blancco Technology Group, said that Apple is still playing catch up with Android (47 per cent).

According to the report, the newest iPhone 7 and iPhone 7 Plus models aren’t exempt from problems — making the list of iOS devices with high failure rates in the last quarter of 2016 at 3 per cent and 3 per cent, respectively.

Samsung consistently had the highest failure rate among Android manufacturers for five quarters in a row, reaching a peak of 43 per cent in first quarter of 2016. The report said that camera, battery charge and USB glitches have been a constant source of problems for Android users.

“When devices lag, crash or stop working altogether, one of the first things users do is head into their mobile carriers or the device manufacturers themselves to diagnose what’s causing the problem — and fix it quickly and efficiently,” Stiennon said.

He said that mobile network operators and device manufacturers refer to this as the post-sales customer service and repair experience — and speed and efficiency are two of the most critical aspects of this experience.

But without an easy-to-use, robust diagnostics solution, mobile users are often left frustrated with long processing times and inaccurate diagnoses, which in turn, leads to lower Net Promoter Scores and unnecessary returns for mobile network operators and device manufacturers, he added.