Although job openings declined in May, they remained close to their historic high.

Employers in the United States advertised fewer jobs for May amid signs of a slowing economy, but the overall demand for workers was strong. 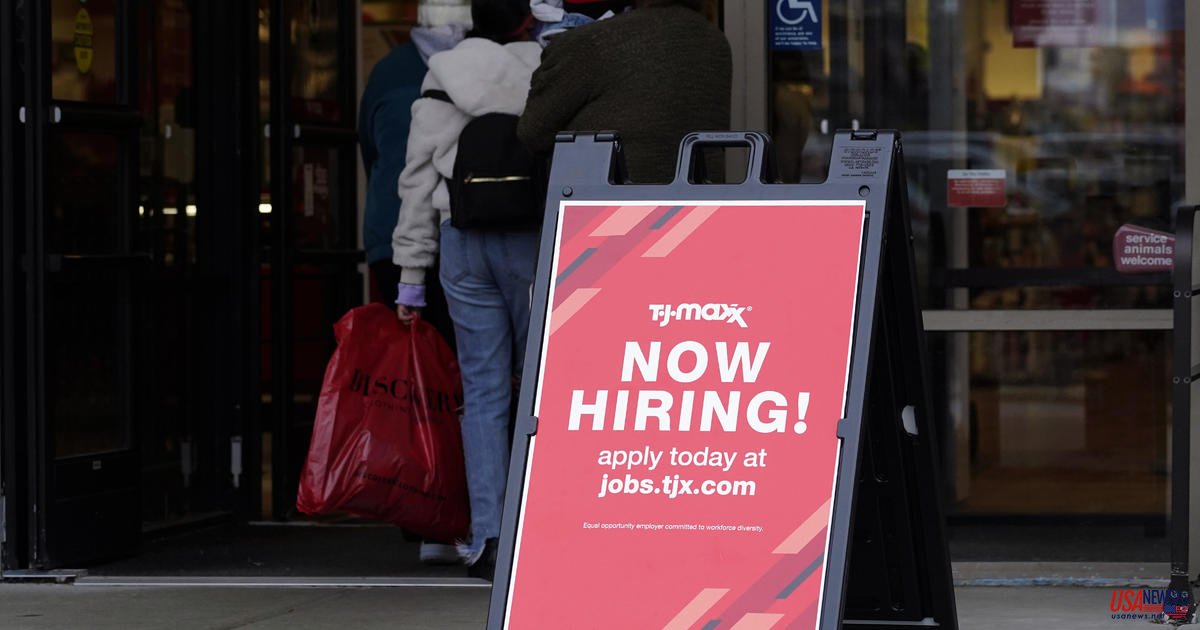 Employers in the United States advertised fewer jobs for May amid signs of a slowing economy, but the overall demand for workers was strong.

According to the Labor Department, employers posted 11.3million job openings in May, down from 11.7 million in April. The highest number of job openings in 20 years is 11.9 million, according to records. This is a marked change from the pre-pandemic norm of nearly two job opportunities for every person who is unemployed.

These figures show the peculiarity of the post-pandemic economic system. Inflation is crushing household budgets, forcing them to cut back on spending and slowing growth. Companies are still trying to hire workers. Demand has been particularly strong in travel- and entertainment-related services.

"Some metrics in JOLTS report are down, but that doesn’t diminish the extraordinary demand of workers. Robert Frick, corporate economist at Navy Federal Credit Union stated in a research note that consumer spending has risen, at least for the moment, and the labor market is now the strongest pillar to the expansion.

The quits rate, which is a sign that workers are more confident, fell to 2.8% in May. However, the rate at which layoffs occurred remained constant, another indicator of exceptional demand for employees.

Nick Bunker, Indeed's chief economist, stated on Twitter that the layoff rate was still below 1%, and only a touch higher than the lowest rate in over 20 years.

He said, "Workers are still optimistic! Although the rate of quitting is slowly declining, it's still high compared to pre-pandemic levels.

Economists closely monitor the number of jobs available to identify signs that the labor market may be cooling. Some economists are concerned that workers may have too much power and could play potential employers against one another to get higher salaries and better benefits.

These economists fear that higher labor costs could lead to an increase in prices.

The Federal Reserve saw the record-breaking number of job openings as evidence of an economy that is overheating. It has been raising the short-term rate it controls to cool business and consumer spending. Jerome Powell, Fed Chair, hopes that lower spending will decrease demand for workers and reduce job openings, wage increases and inflation.