The mad dash for your grocery dollars, triggered by the 2014 Dominick's closing that left 72 stores up for grabs, is just now slowing to a crawl.Jewel-Osco and Mariano's, which collectively hold more than 30 percent of the market share in the Chicago area,... 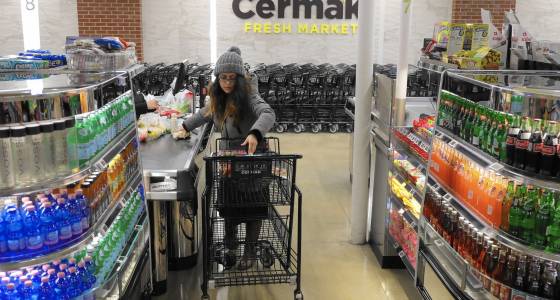 The mad dash for your grocery dollars, triggered by the 2014 Dominick's closing that left 72 stores up for grabs, is just now slowing to a crawl.

Jewel-Osco and Mariano's, which collectively hold more than 30 percent of the market share in the Chicago area, plan to open a combined five stores this year. But with much of the prime real estate already snatched up, there are fewer opportunities for grocery stores to expand.

Competition will remain fierce. As in markets across the country, Chicago grocery stores are facing steep economic challenges to survive. Some of those challenges, like deflationary food prices, are cyclical and taken in stride. But in an increasingly fragmented industry, shoppers are buying their food from a variety of retailers, including drug and dollar stores.

And the future is fast approaching: Some industry research predicts online shopping will represent one-fifth of all grocery spending by 2025. Gone will be the days of wrestling the 40-pound bag of dog food into your shopping cart.

"What we're seeing is a saturation, a slowing down of traditional food stores. ... Shoppers are increasingly looking for and buying food in other formats and the other formats are stepping up to fill that need," said Jon Hauptman, senior director of retail for grocery consulting firm Willard Bishop.

Before Dominick's closed, the chain's sales represented about 12 percent of the market share for the Chicago area, according to 2012 data from Chain Store Guide. Jewel-Osco, Mariano's and Whole Foods all picked up significant chunks of that market share.

But as is the case nationally, discounters like Aldi and Trader Joe's, drugstores like Walgreens, and even dollar stores are fiercely competing for grocery market share in smaller-format stores, Hauptman said. Families often shop at multiple stores these days, depending on their needs any given week.

Instead of bricks-and-mortar, grocery stores are also now scrambling to compete with the likes of Amazon and Jet.com in a swiftly changing industry, McKeska said.

Some estimates put online shopping at about 2 percent of the market share nationally for grocery spending.

By 2025, that share is projected to grow to 20 percent, or $100 billion in annual sales, according to research from Food Marketing Institute and Nielsen. The same research projects 40 percent of the sales volume from the center store aisles of grocery stores will migrate online.

Small wonder then that Wal-Mart — the largest grocery retailer in the U.S. — told investors in the fall that it would be spending less on store openings and more on e-commerce in the coming years.

Other retailers are racing to find their own solutions. Kroger now offers Click List, the company's new online shopping service, in more than 550 stores nationally. Whole Foods partners with Instacart and is exploring new e-commerce approaches.

Executives with both Jewel-Osco and Mariano's, which is owned by Kroger, have acknowledged that they're studying e-commerce but have so far been mum on details for their future plans for implementation.

And both chains, which together represent about 30 percent of the market share for grocery sales in the Chicago area, say they'll continue to pick their spots in the suburbs and city to open new stores.

"We see there is a saturation point. I believe there's more grocery square footage today than three years ago, and couple that with the lack of population growth. ... But on the flip side, we still see opportunities out there," said Jewel-Osco President Mike Withers.

Jewel-Osco — the largest grocery retailer in the Chicago market — will open two stores this year, one in the city at Clark and Division streets and the other in Deerfield. That will make 187 Jewel-Osco stores total, 11 of them former Dominick's stores.

Those numbers don't include the 12 vacant former Dominick's locations in the suburbs that Jewel-Osco has long-term control over, some of which likely will never be grocery stores again.

Mariano's plans to open three more stores this year — in Des Plaines, Lombard and Bannockburn — bringing its grand total to 43, of which 11 are former Dominick's sites.

Meanwhile, there will continue to be some opportunities, particularly in underserved areas, for smaller-format stores like Aldi, which is repositioning its stores to appeal more to shoppers interested in organic food and natural ingredients, said Mari Gallagher, principal of the Mari Gallagher Research and Consulting Group, which advises commercial retailers.

And Whole Foods' new 365 concept is doing what Aldi is but in reverse — a smaller, cheaper Whole Foods store to appeal to different kinds of shoppers, Gallagher said. A 365 store is slated to open in Evergreen Park this summer.

"I would say the grocery market is redefining itself once again in Chicago," Gallagher said.

Mike Bousis takes a measured approach in Chicago's topsy-turvy grocery industry. He and his father, Dimitrious Bousis, own and operate a combined 15 Cermak Fresh Market stores. The independent chain recently opened a new store in the Belmont Gardens neighborhood, but has been careful to not overextend itself.

Bousis believes the post-Dominick's boom led some retailers to open too many stores, too quickly. He expects some to close in the coming years.

"Unfortunately, Wall Street and greed makes people make stupid decisions. ... The problem is there's too many stores and there are so many customers and so much shopping to go around," Bousis said.

Biden's agenda is in jeopardy: Biden has 2 weeks to make a decision 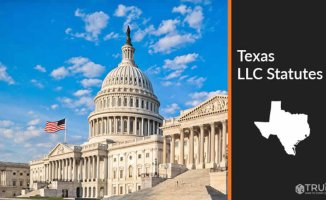 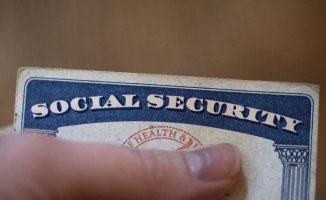