Western-hero the death of 92-year-old

The 92-year-old Hollywood actor Stuart Whitman died Monday morning of cancer at his home in Montecito in the state of California. He was surrounded by his famil 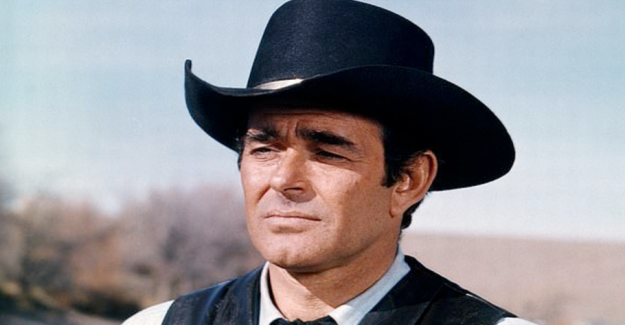 The 92-year-old Hollywood actor Stuart Whitman died Monday morning of cancer at his home in Montecito in the state of California. He was surrounded by his family when he died.

Stuart Whitman has starred in more than 150 films and tv series, but he was especially well known as a western hero in various cowboy films, including 'The Comancheros' from 1961, where he played opposite none other than John Wayne. Stuart Whitman has also starred in westerns as 'Captain Apache' (1970), where he starred opposite Lee Van Cleef, as well as the 'Rio the conchos' in 1964.

John Wayne is seen here with Stuart Whitman in a scene from the movie 'The Comancheros' from 1961. Photo: PR Photo.

'The old Hollywood has lost yet another of its big stars. Stuart Whitman was known for his rugged roles, and its great charm. We are proud of him for his tv and film roles and for his academy award nomination. But what we will truly remember him for, is his immense love for his family and his friends.'

The last movie Stuart Whitman starred in, was the movie 'The President's Man' from the year 2000, where he played opposite Chuck Norris.