the British police confirms that it has arrested a 26-year-old man, after he arrived to the island the Isle of Man on Thursday evening He could now imprisonme 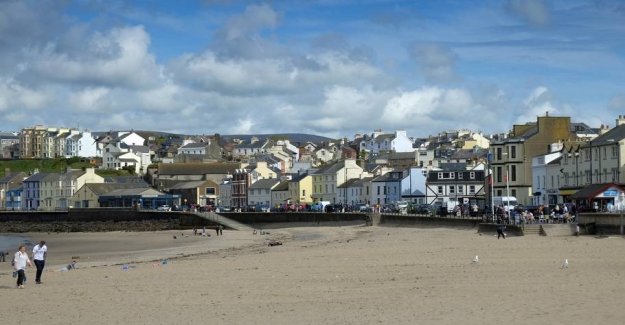 the British police confirms that it has arrested a 26-year-old man, after he arrived to the island the Isle of Man on Thursday evening

He could now imprisonment of up to three months, as he may be punishable with a fine of up to 82.000 euros.

the Police had been instructed to arrest people who arrived to the island and therefore did not comply with the 14-day quarantine that is issued. This was also applicable, even if the person did not show symptoms of coronasmitte.

- You should follow the guidelines our government has issued and show respect for our community best, it sounded by the local police on Friday morning

the Isle of Man is self-governing, but under the jurisdiction of the british crown.

Earlier Friday they could report the first case of corona on the island.

Nevertheless, the selected region's leader, Howard Quayle, already on Monday to put the site in emergency response as a result of the global coronakrise.

The 26-year-old man is expected to be produce in court later Friday.