soccer star Ronaldinho gets rid of the charge of traveling with false passports in Paraguay. The state prosecutor Federico Delfino, according to AFP, after Ro 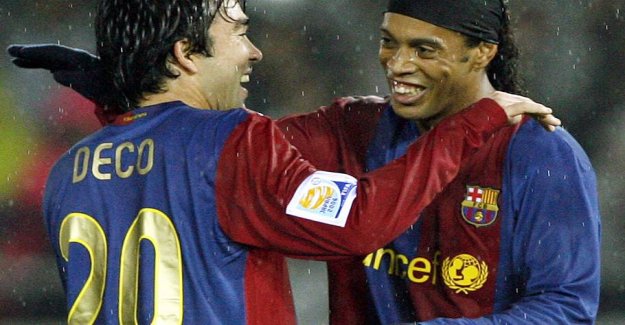 soccer star Ronaldinho gets rid of the charge of traveling with false passports in Paraguay.

The state prosecutor Federico Delfino, according to AFP, after Ronaldinho and his brother were questioned for more than seven hours in the capital of Paraguay, Asuncion.

- But it is on the condition that they recognised the crime they are accused of, which in this case is the false documents, he says.

the Prosecutor says, that the brethren have acted in good faith when they received the false documents from Paraguay.