Pizza-staff reviewed for the violence

Violence and pizza rarely go hand-in-hand, but nevertheless, the staff at the pizzeria at the railway station in the Nakskov been notified for the violence. T 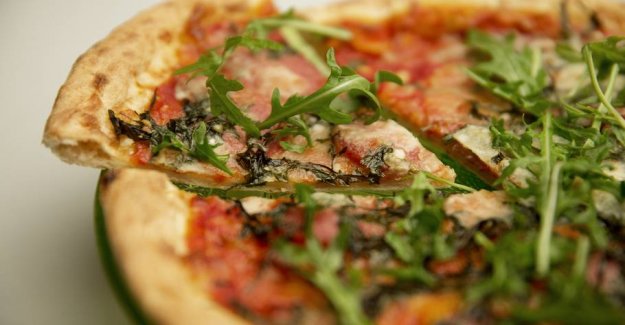 Violence and pizza rarely go hand-in-hand, but nevertheless, the staff at the pizzeria at the railway station in the Nakskov been notified for the violence.

According to the lokalmediet were two people pushed and kicked by the staff. In addition, they were threatened with a køllelignende the subject.

the Tumult occurred allegedly after a not precisely defined dispute Saturday evening. But it has not been possible for the police to raise any charges as it was not possible to clarify, who was on the job at the pizzeria in the period.

It was Monday evening is not possible for the Extra Leaf to get a more detailed comment from the south Zealand and Lolland-Falster Police.