The International Motorsportsunion (the FIA) had in 2019 suspicion that the engines of Formula 1 team Ferrari's cars has not complied with the rules, but the u 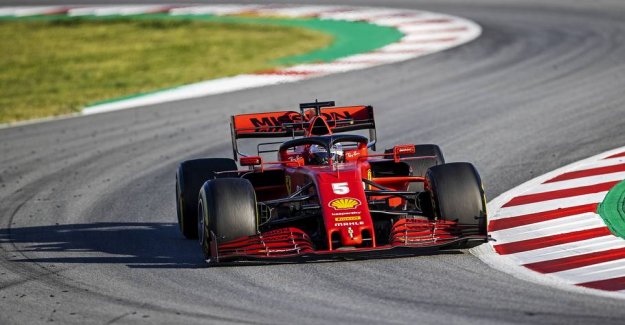 The International Motorsportsunion (the FIA) had in 2019 suspicion that the engines of Formula 1 team Ferrari's cars has not complied with the rules, but the union did not initiate a case. Among other things because the burden of proof could not be lifted.

the Statement comes after seven of the ten Formula 1 teams on Wednesday objected to the FIA's handling of the case.

the Complaint went on, the outcome of the investigation of the Ferrari was not the come forth in the public light. The teams are also dissatisfied with the fact that it ended with a settlement between the FIA and Ferrari, if the framework is also kept secret.

Thursday explains the FIA so that the union of the 2019 surveyed Ferrari and 'not satisfied', but decided not to go ahead with it.

the Reason for that is according to the FIA that it would not necessarily end with a final conclusion due to the complexity of the topic and the problems with obtaining evidence of a contravention.

in Order not to drag the process out ended up it with a settlement between the two parties, explains the FIA.

The only three teams who are not signatories to the complaint, is the Ferrari itself, as well as Haas and Alfa Romeo. The latter two use Ferrari engines in their cars.