the Greenland Police have arrested an 18-year-old man, who is suspected of killing a 62-year-old woman and the attempted murder of a 45-year-old woman. It inf 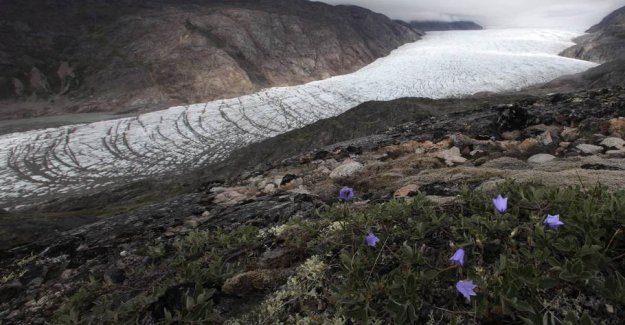 the Greenland Police have arrested an 18-year-old man, who is suspected of killing a 62-year-old woman and the attempted murder of a 45-year-old woman.

It informs the Greenland Police in a press release.

Police were on Saturday night at 02.34 called out to an incident in the town of Narsarsuaq in southern Greenland.

Here had two persons been subjected to violence which resulted in serious injuries. Subsequently, the 18-year-old man arrested.

He is supposed to be the offender and will Saturday be produced in a grundlovsforhør.

While the 62-year-old is dead, the 45-year-old woman's condition stable. She is admitted to the hospital in the town of Qaqortoq - also known as Julianehåb.

the Police are continuing the investigation. In the clearing it will get the help of a forensic scientist and two technicians from the national Police.