'Zona inundable', a theatrical fiction about the floods in Sant Llorenç des Cardassar 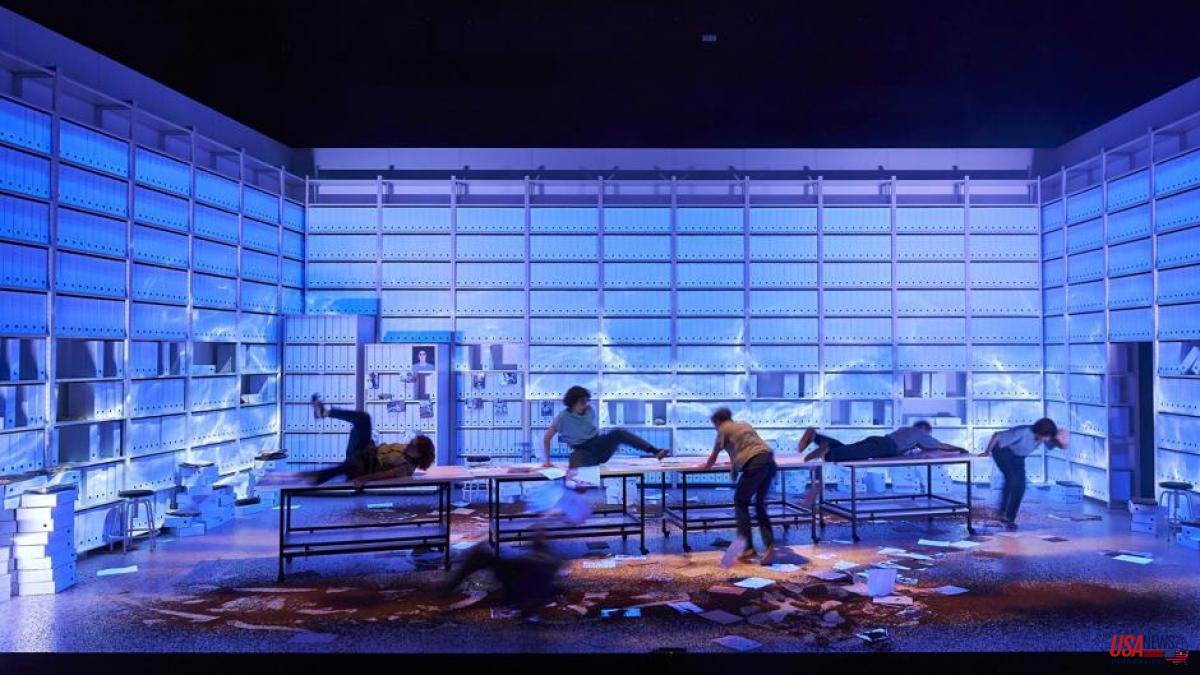 The Majorcan playwright Marta Barceló lives her big week. If on Friday the piece Tocar mare will premiere in Girona, at the Temporada Alta festival, the day before it is the TNC's Sala Petita which will see the first function of Co-produced with the Teatre Principal de Palma, the piece part of the storm that flooded the Majorcan town of Sant Llorenç des Cardassar in 2018 and caused 13 deaths.

"It was a tragedy that had international repercussions," says Barceló. In my town, which is 30 km away, four drops fell, and seeing what was happening there seemed to be happening in another country. The wave of solidarity from people, with clothes, furniture... was spectacular. I observed it and thought that there were many elements that interested me: resilience, the environment, the historical memory that was lost with the town archive...”

Barceló approaches this story through theatrical fiction. “I have changed the name of the town, because as an author I have needed to put some distance from the real events. It is not a real chronicle and neither are the characters, although the context is real, ”she declares.

The assembly has been directed by Marta Gil Polo, who has shared the entire rehearsal process, electronically, with the author. "The text was like a toy where I could get into many aspects of this moving story," says the director. There are four protagonists who experience these floods, but there were also many groups. Barceló sent me images and when I saw the attempt to rescue the file from the justice of the peace it was as if they wanted to save people, as in an operating room”.

"Flood zone is a warning that we did not know how to listen to," continues Gil Polo. He also talks about the pride of the human being and on the other hand there is the ability to overcome: human beings are that. Barceló does not present the characters as victims, with a compassionate gaze, but as resilient”.

Regarding the coincidence of two premieres in the same week, Barceló answers: “I feel very privileged to premiere two works in a row. I'm in a good moment, which I try to enjoy as much as I can because I don't know if it will happen to me again”.

Both Carme Portaceli, director of the TNC, and Josep R. Cerdà, of the Teatre Principal de Palma, emphasize the importance of these co-productions between Catalonia, the Balearic Islands and the Valencian Country, with the Valencian Culture Center.

“It is often asked what the role of public theater should be and I think this play is a good example: generating cultural cohesion and building a common cultural market for the Catalan-speaking territories. The previous production was in 2009 with Llorenç Villalonga”, concludes Cerdà.