Curious formula, that of Zimbabwe, to stop the escalation of prices. 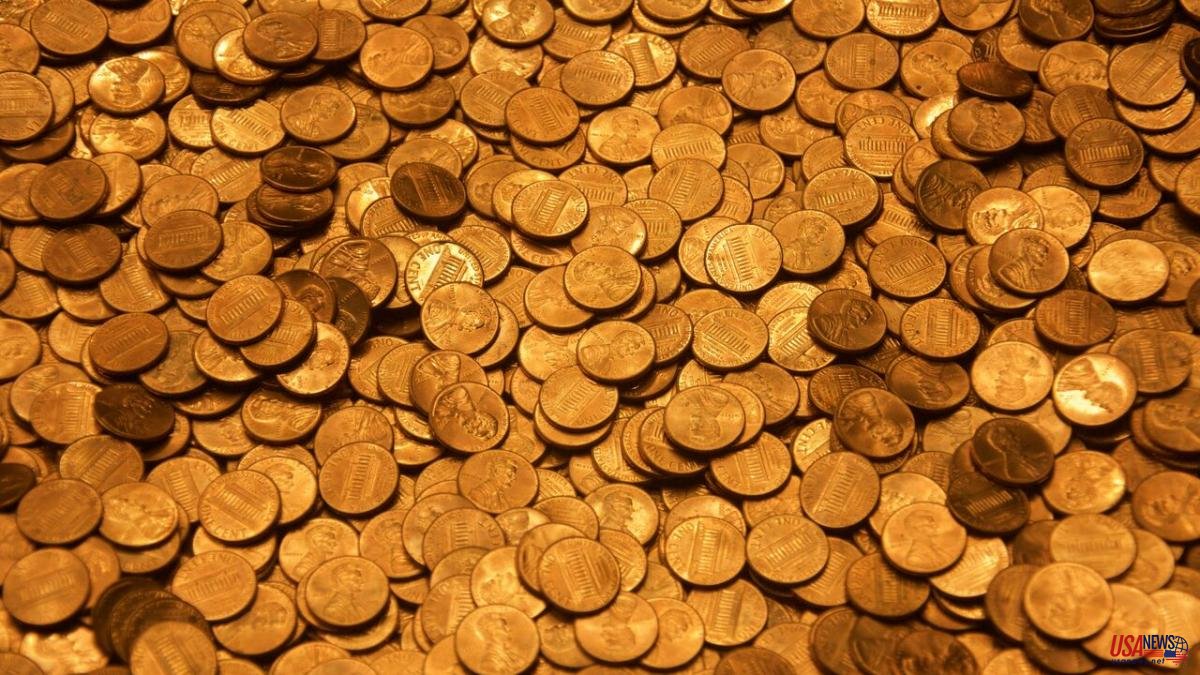 Curious formula, that of Zimbabwe, to stop the escalation of prices. The central bank of the African country plans to sell gold coins to the public from July 25 as a store of value to try to curb hyperinflation, which has considerably weakened the local currency, and offer an alternative to the US dollar, which also circulates in the country.

The country has a multi-currency system, with US dollars and Zimbabwean dollars in circulation, but most citizens are paid in local units, the value of which has continued to fall.

For this reason, many citizens or businesses change their income into US dollars, but due to the scarcity of foreign currency in the formal banking sector, many obtain it on the black market, where the exchange rate is close to double the official rate. of 362 local units.

Given this situation, the bank considers that the sale of gold could curb inflation and offer an alternative to the shortage of foreign currency, since various studies have shown that the precious metal has exceeded the rate of inflation and has managed to reduce the risk in a considerable margin.

The "Mosi-oa-tunya" gold coins, which will be named after Victoria Falls, "will be available for sale to the public both in local currency and in US dollars and other foreign currencies at a price based on the prevailing international price." of gold and the cost of production," said the president of the African country's central bank John Mangudya in a statement.

The 22-carat coin will be identified by a serial number and can be easily converted into cash, traded locally and internationally, and used for transactions. In turn, it can also be used as collateral for loans and lines of credit, Mangudya said.

IH Securities, a Harare-based brokerage company, hopes the sale of the coins will boost investor confidence in the Zimbabwean dollar, which will be used to buy them. "This would distinguish the gold coin market from the government paper market or money market," he said in an emailed note to clients.

For its part, the central bank expects that with the sale of the currencies it can "clean up considerable levels" of excess liquidity in Zimbabwean dollars.