The Ukrainian president, Volodímir Zelenski, has been uninjured in a traffic accident that occurred on the streets of Kyiv. 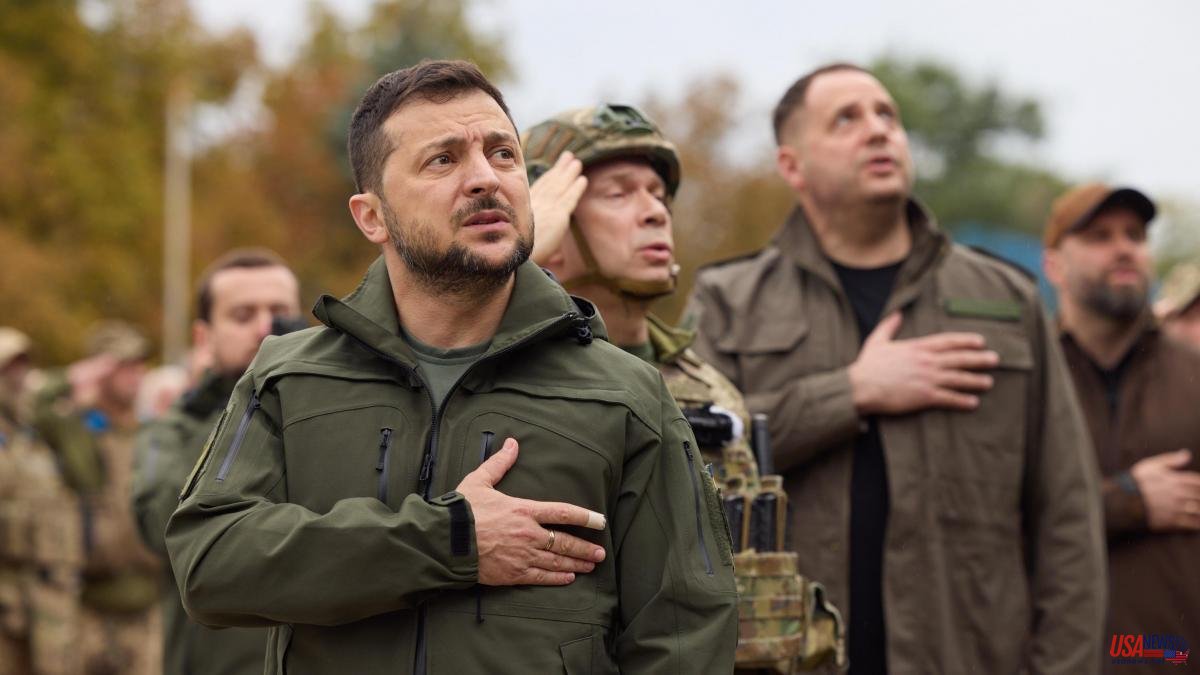 The Ukrainian president, Volodímir Zelenski, has been uninjured in a traffic accident that occurred on the streets of Kyiv. The vehicle in which the president was traveling was hit by another car, according to one of the Ukrainian government spokesmen.

The doctors who were traveling with Zelensky - they were returning from visiting the areas recently liberated from Russian occupation - examined the president after the accident and found that he only had minor injuries.

The driver who ran over the former comedian's entourage was worse off and was taken by ambulance to a hospital. Now the Ukrainian police have launched an investigation to find out how the accident occurred.

“In Kyiv, a car collided with the vehicle of the President of Ukraine and those of his escorts. The doctors who accompanied the head of state provided emergency assistance to the driver of the car. The president was also examined and no serious injuries were found. Law enforcement officials will find out all the circumstances of the accident," reads a brief statement released by Zelenski's spokesman, Sergei Nikiforov.