Zara has won the first round against her main competitor, H. 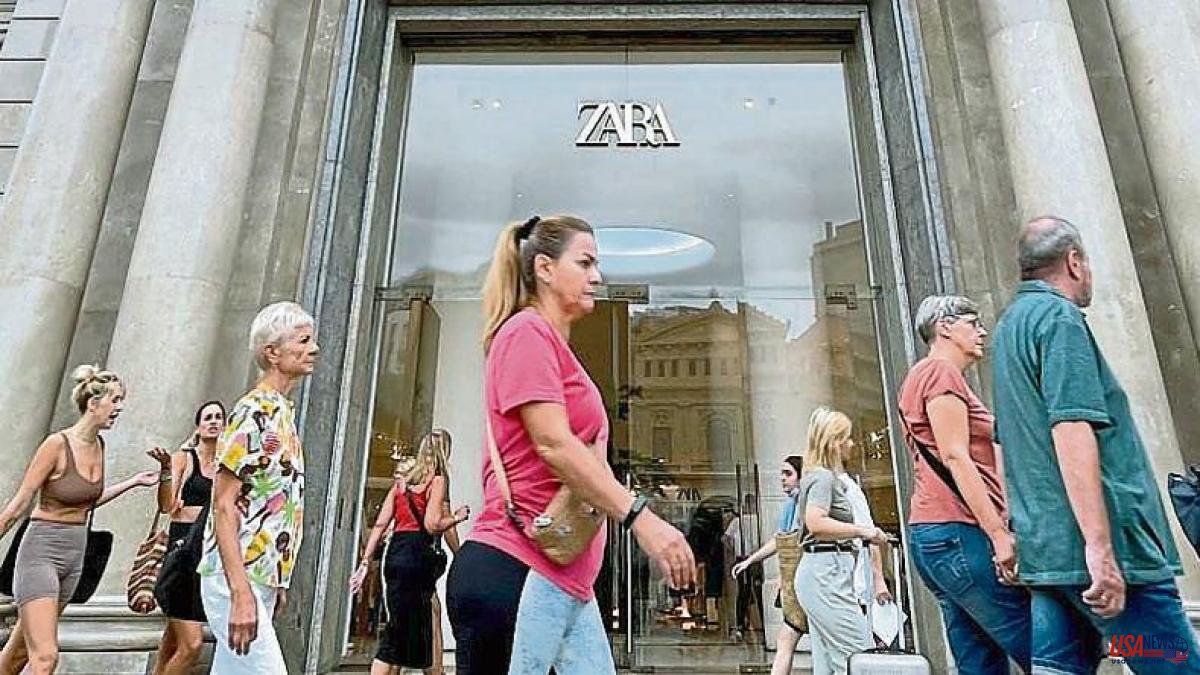 Zara has won the first round against her main competitor, H

Zara has entered 10,927 million euros between February and July, when in 2019, before the pandemic and the consumer crisis, it invoiced 8,895 million, according to the half-year results presented this week. for H

An analysis by the consulting firm UBS in 20 markets indicates that Zara increased the average price of its products by 12% in July compared to the same month last year, while H

The Spanish company also shows greater resilience than other major competitors. GAP, PVH (Calvin Klein and Tommy Hilfiger) or the pure player Zalando have warned this month of a slowdown in sales and a worsening in their annual billing forecasts. The reason, they have agreed, is in a decline in consumption due to the economic situation.

They don't see it that way at Inditex. Zara is selling more and more and in fact its directors see opportunities to grow despite the global financial uncertainty, with opportunities to increase market share. This was stated by García Maceiras in a conference with analysts this week. In a sector as fragmented as fashion, the Galician company's muscles and its differentiated business model allow it, according to the CEO, to continue growing at the expense of its competitors.

Zara concentrates all of Inditex's business innovations. The brand offers more and more products, from home clothes, to footwear or makeup, with themed corners in its main stores, such as the flagship store on Passeig de Gràcia, in Barcelona. Not even the collection of returns online in some of its main markets – not in Spain at the moment – ​​has subtracted sales from the group.

The Inditex empire, centered on Zara, thus seems immune to the economic context and continues to increase in size, dressing more and more people around the world. Going from Zara is becoming an unparalleled phenomenon of cultural homogenization, like rock in its day or now reggaeton. But with epicenter in Galicia.