Yupcity, a 'start-up' full of energy

The Branco brothers and María Calleja García started with a patent for a charger for mobile phones. 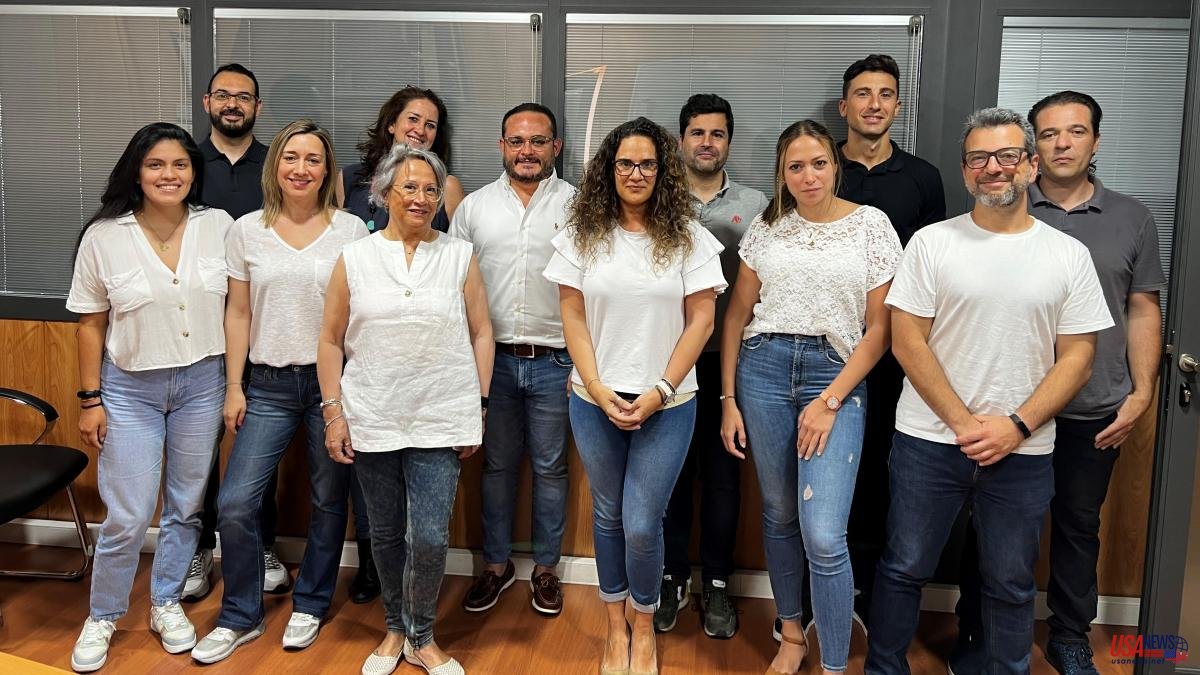 The Branco brothers and María Calleja García started with a patent for a charger for mobile phones. “It was the year 2007, when we were not yet aware of how mobile phones would end up invading our daily lives,” recalls Branco Calleja. The charger devised by the enterprising brothers allowed the mobile phone to be charged anywhere. For its commercialization, they founded the company Yupcharge. In these 15 years of experience, they have developed 50 different solutions for charging mobile phones in public spaces, which are available in airports, shopping centers or municipal streets in more than 25 countries.

The entrepreneurial energy of Branco and María Calleja has now led them to market chargers for electric scooters and bicycles. "The virtual paralysis of our economic activity due to the covid pandemic gave us time to find a solution for charging the increasing number of electric scooters and bicycles that circulate on the streets," explains the co-founder. They are chargers, but at the same time car parks.

Since mobile phones are one thing and personal mobility vehicles are another, the entrepreneurial brothers have created the spin-off Yupcity for this new branch of business. The new start-up hit the market at the end of 2020 and since then they have already sold more than 2,000 electric scooter chargers in Spain. They install them in town halls, shopping centers, shops, gyms or universities, among other spaces.

Electric bike racks-chargers have taken a little longer, but the co-founders say they are about to hit the market. In addition, it coincides that they have just been awarded the Delta prizes of the Association of Industrial Design and Promotion of the Arts and Design (ADI-FAD). At the same time, Yupcity is immersed in a pilot test in Barcelona to validate a walkable solar floor for charging its car parks. To carry out this last project they have the support of EIT Urban Mobility, an accelerator of urban mobility projects promoted by the European Institute of Innovation and Technology.

Based in Ripollet and a team of 16 people between Yupcity and Yupcharge, the entrepreneurs are in the middle of a round of financing. They want to raise more than a million euros to give the spin-off a boost. For this year, they plan that it will end up billing about two million euros.