Russian generals have a lower average age than NATO. 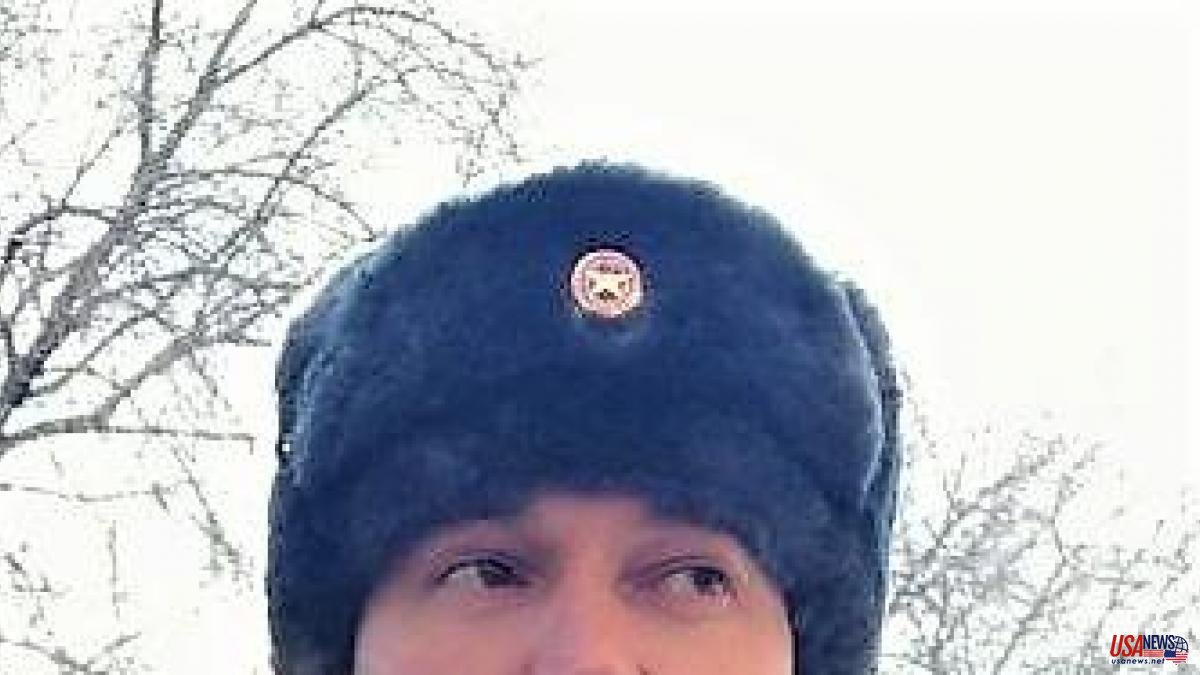 Russian generals have a lower average age than NATO. There are those who believe that the casualties recorded at the front among the generals of the Russian army are due precisely to that youth in command. The deceased had an average of 46 years.

Other analysts believe, on the other hand, that problems in conducting operations have led them to be more exposed and for this reason they have been beaten down. For example, due to communication problems. It may, as always, that the solution lies somewhere in the middle.

The Russian military structure allows the brightest colonels to be promoted to general at a very young age. There are soldiers in Russia who have achieved this job, the most basic within the generalship, to put it colloquially, even before turning 40 years old. It would be the example of Vitaly Gerasimov, who died on the Ukrainian front at the age of 44, but was promoted to general at 39.

A promotion like that of the aforementioned Russian military expert in armored warfare would be practically impossible in the NATO framework. Something similar could only happen in times of war. Normally, in the countries of the Atlantic Alliance, this rank is reached from the age of 50, as confirmed by the lieutenant general in the reserve, Francisco Gan Pampols: "I, for example, rose with 51."

The one in Ukraine may be a war of positions, or of massive bombing, even of trenches, but what is certain is that it is also a war of information.

An example that can give a sample of the noise that occurs in the information field is, precisely, that of the casualties of the Russian generals. At this time, there are no more than five known to have been killed in combat. The fact that Russia neither confirms nor denies such circumstances does not mean that other sources have not been able to verify that such fatalities have occurred, for example, through unequivocal photos, obituaries and even verbal confirmations of people who have attended funerals.

There is talk in certain circles of Ukrainian influence that the number of dead Russian generals is between nine and twelve. But it happens that some who were presumed dead later appeared in video recordings made long after the date of the presumed death.

Has that youth of the generals been able to influence their fatalities? Based on the average age of the deceased - the data of the generals cited only by Ukrainian sources have been included to carry out the calculation -, it would be said that some of them have been able to reach the invasion recently promoted or that they have occupied the position of eventual form.

An eventual promotion, for example to general, is a procedure used by most armies to fill vacancies or casualties in certain positions when the appropriate person is not available and the assistance of a colonel who will act as general and who it will even make it visible on your uniform. Sometimes, this situation is reversible and when the mission of that eventual general ends, the soldier returns to his status as colonel.

The professor of International Law at the University of La Laguna and a specialist in conflict theory, Luis V. Pérez Gil, comments that the conception of the Russian armies is clearly offensive, of a certain aggressiveness, while that of NATO has a more aggressive character. defensive. That may also have played a role.

“In terms of offensive and aggressive conception, the army most similar to the Russian at the moment would be the Wermacht, in which, by the way, the average age of the generalship was 40 years. Generals very close to the vanguard and on the offensive”, explains Luis V. Pérez Gil.

To this alleged combat momentum that makes Russian generals expose themselves excessively in certain phases of the campaigns, command and control problems in conducting operations may also have been added, as Nicolás de Pedro, head of research at The Institute for Statecraft.

For Lieutenant General Gan Pampols, the key to the casualties of these generals has fallen on the real-time intelligence available to the Ukrainian forces -probably North American-, which has allowed them to accurately locate and "take down command posts" in which there is usually a one star general.

Alleged failures of encrypted communications in the early stages of the invasion could have made it easier to locate downed Russian generals through electronic and intelligence tracking.

In Lieutenant General Gan's experience, the ratio of Russian generals killed in combat can only be considered high or low when reliable data on casualties among Russian forces is available.