You can now be an investor in a large solar park

The first four campaigns to finance the construction of photovoltaic solar parks in Catalonia have just been published. 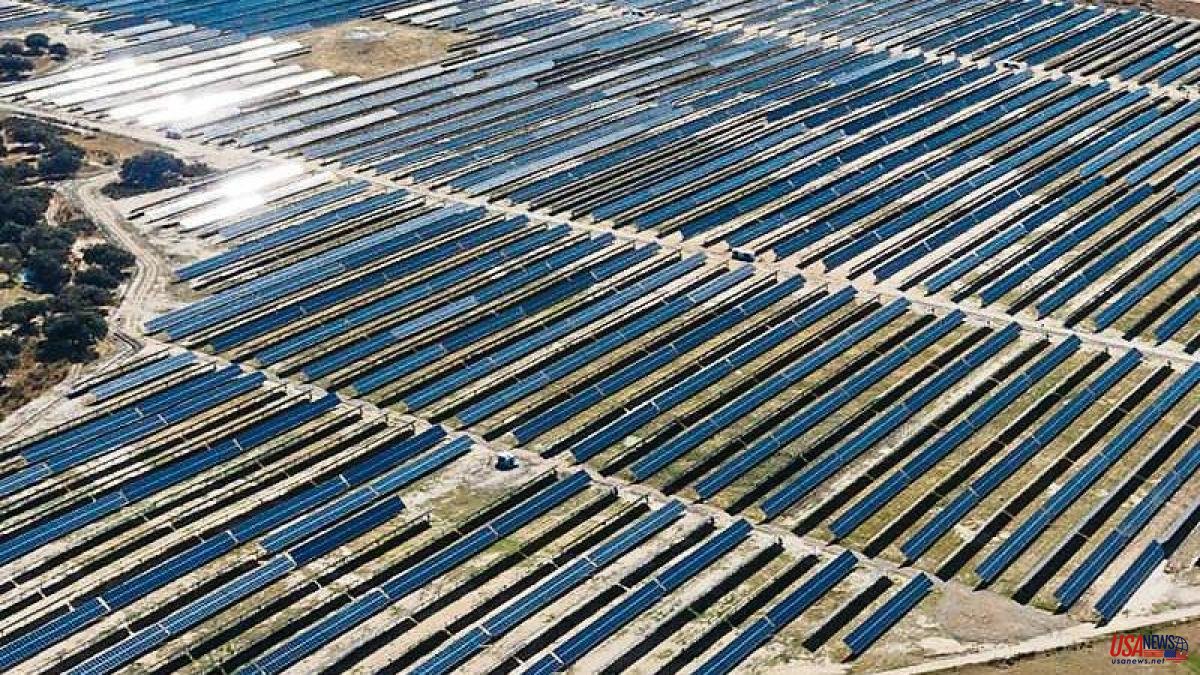 The first four campaigns to finance the construction of photovoltaic solar parks in Catalonia have just been published. They have appeared on the website of the crowdfunding platform Fundeen and they do so in compliance with current regulations, which oblige promoters to offer the local population the possibility of participating in at least 20% of the ownership of the project or its financing. The measure seeks to reduce the social rejection generated by this type of project in the territory.

From Fundeen they verify that it works: "We have seen that the interest of the citizens belonging to the communities affected by these projects is much greater when they are offered to benefit from the economic returns that are going to be generated". The platform has already closed several similar campaigns in the Balearic Islands, where it is also mandatory, and in Murcia, where it is not. For his part, Daniel Pérez, representative in Catalonia of the Spanish Photovoltaic Union (Unef), emphasizes that “until now all the projects have been completed”.

“Any action to advance in the implementation of renewable energies is welcome, especially in Catalonia”, says José Enrique Vázquez, president of the Grup de Gestors Energètics. "It is important that people receive a part of the economic benefits of generating electricity with renewables, especially the people most directly affected, and that the money does not remain only in the municipalities," adds Vázquez. Ismael Morales, spokesman for the Fundación Renovables, agrees, pointing out “that it is a good step”.

However, neither Vázquez nor Morales believe that it will solve the problem of the social rejection of a large part of the territory towards this type of facility. “The rejection is not only economic. In most cases, what is needed is to talk much more with the territory and agree with it”, says the president of the Grup de Gestors Energètics. Vázquez is also committed to a more distributed model, with smaller parks and more local electricity consumption.

Both Vázquez and Morales point to other formulas that make citizens even more involved in the current energy transformation. “It is preferable to be a self-consumer or a member of an energy cooperative or a member of an energy community. In all these cases, higher returns are achieved because it is always better to be an owner than a rentier”, affirms the representative of Fundación Renovables. In Catalonia, the Som Energia cooperative allows its members to participate financially in the construction of small solar parks that supply electricity to cooperative members. In reference to the energy communities, Vázquez points out that the legislation is still green and that there are still administrative obstacles.

The four projects published in Fundeen belong to the province of Tarragona and all of them consist of a 15-year subordinated loan with an estimated return of 5.50% without commissions. In other words, during this period of time, the participants will recover the money invested plus 5.50%, but after 15 years they will no longer have any economic link with the park. According to the experts consulted, this is a low return, since in previous projects of this type, returns of up to 7.47% have been offered.