The current vice president of the Balearic Government, Juan Pedro Yllanes, has announced that he will not be the candidate of Podemos in the Balearic Islands for the next regional elections. 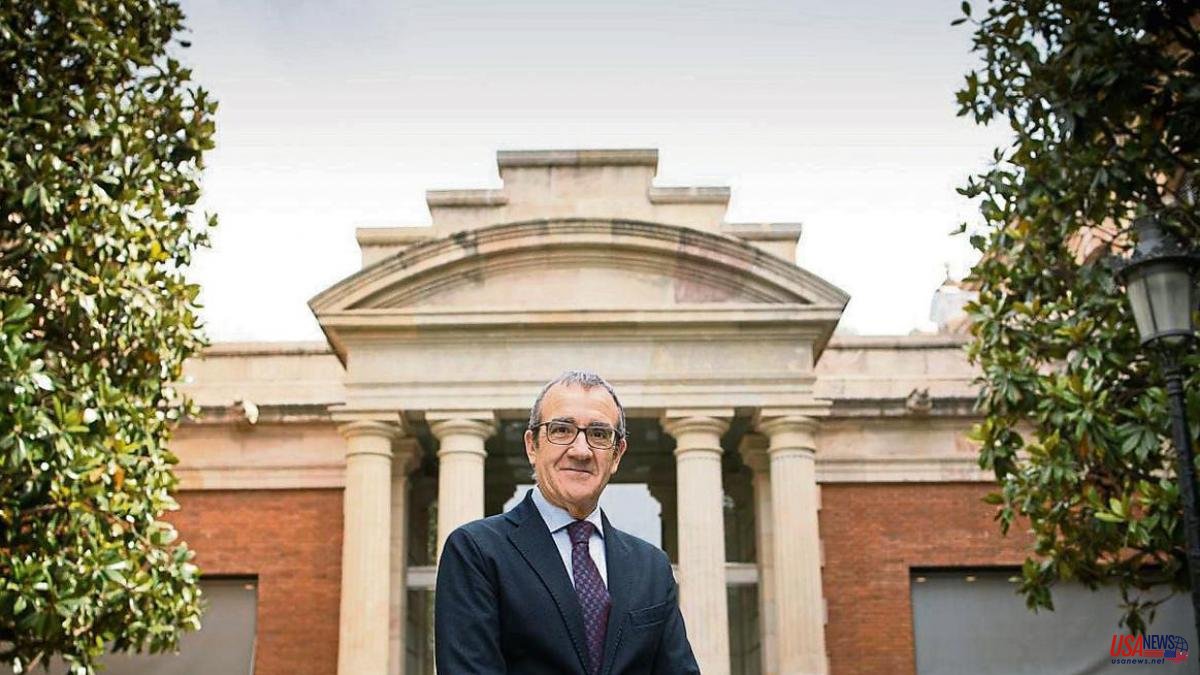 The current vice president of the Balearic Government, Juan Pedro Yllanes, has announced that he will not be the candidate of Podemos in the Balearic Islands for the next regional elections. Yllanes affirms that his decision is personal and that he will continue in the vice presidency of the Government during the months that remain until the elections. He adds that he is leaving for personal reasons since he has decided to retire.

Yllanes, judge in excellence, left his job in 2015 to head the list of Podemos to the Congress of Deputies for the Balearic Islands. He was one of the judges who had to try the Nóos case, in which the Infanta Cristina and Iñaki Urdangarín were tried. Yllanes was the judge in charge of several cases of corruption in the islands that ended in prison sentences for the defendants.

The current vice president is not affiliated with Podemos because his profession as a judge prevents him from doing so, but he has worked directly with those responsible for training. He was elected deputy in Congress in the 2015 elections, in an election in which Podemos surpassed the PSOE in the Islands and became the second most voted party. Very close in his day to Iñigo Errejón, it is considered that Yllanes could have been a good link with the platform promoted by Yolanda Díaz.

The Balearic vice president stands out in a video aimed at the militancy that leaves politics after eight years of activity, so as not to become a political professional. "The cycle that I thought of when I entered politics will have been completed," he says. He assures that he gives the position to others and that there are women and men in Podemos very prepared to assume the candidacy.

"It has been an honor to be here these years and I hope you are understanding with this decision, very thoughtful," he says. Yllanes has made himself available to Podemos to continue working "for the good of the Balearic Islands", as he indicates in the video published on social networks.

We can now have to decide who will take the place of Yllanes as number one in the regional elections. In the Balearic Islands, the 2023 elections will have a singularity since, to date, the only candidate who will repeat the poster will be the current president of the Govern, Francina Armengol. Waiting to know the candidate presented by Vox, PP, Cs, Podemos and Més will change their number one with respect to those they presented in 2019.