Ximo Puig warns that the decision on Oltra will be sooner rather than later:

The president of the Generalitat, Ximo Puig, has warned this Monday that the decision on the political future of the vice president, Mónica Oltra, will be taken "sooner than later". 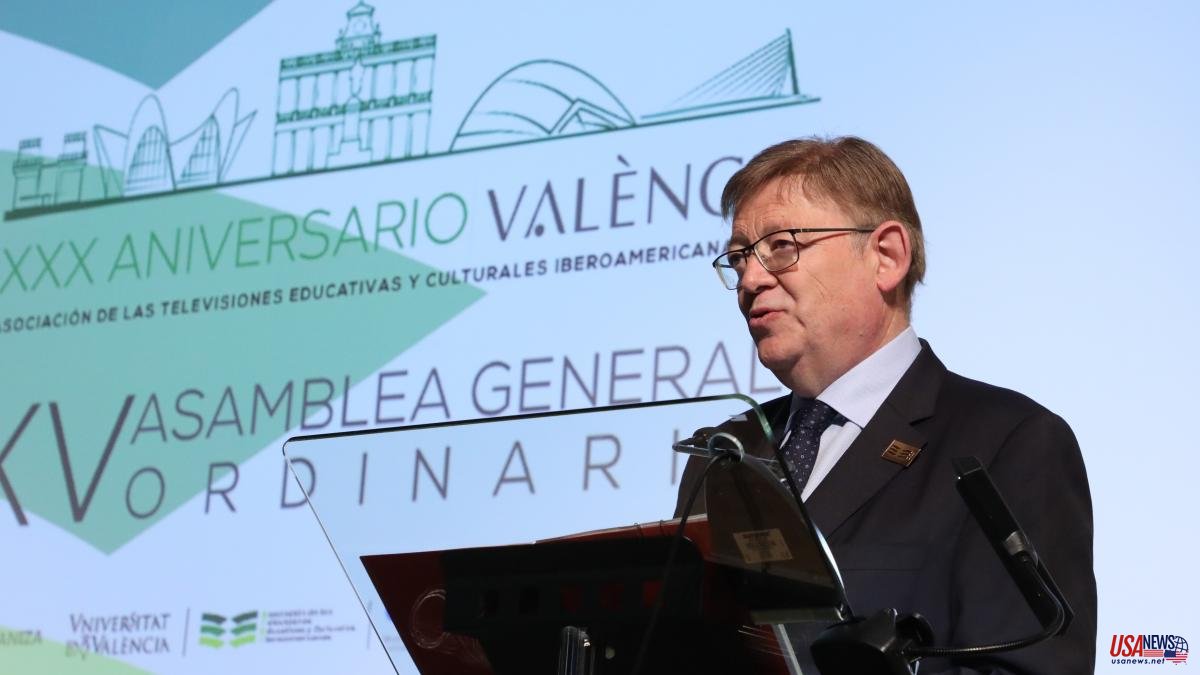 The president of the Generalitat, Ximo Puig, has warned this Monday that the decision on the political future of the vice president, Mónica Oltra, will be taken "sooner than later". The socialist president, who last Friday already spoke that a period of reflection was opening, has demanded this Monday a "personal and choral" reflection within the Valencian government on the future of the leader of Compromís after the imputation of her.

When will that decision be made? "This week we have a lot of time to specify, it will be sooner rather than later", replied the head of the Consell who has advanced that I do not know that the Botanical Agreement is a pact with Valencian society and that it cannot be failed "or put above anything else, a project that has managed to lift the reputational mortgage of the Community".

Puig's words acquire special relevance one day after the Compromís coalition holds a meeting of its executive which, as training sources have explained, was already scheduled "before the imputation." In this context, Puig has stressed that "everyone has to make their own reflection and then share it with everyone".

It will be necessary to see if in that meeting it is done as requested by the mayor of Valencia, Joan Ribó, a reflection on the leader of the coalition or if the closing of ranks that was fed on Saturday with an act that became a tribute to the vice president. A meeting that Ximo Puig did not like, who, after being asked twice about it, pointed out: "I'm not up for parties."