Frantic days are ahead in Zhongnanhai, the residential complex that houses the Chinese leadership. 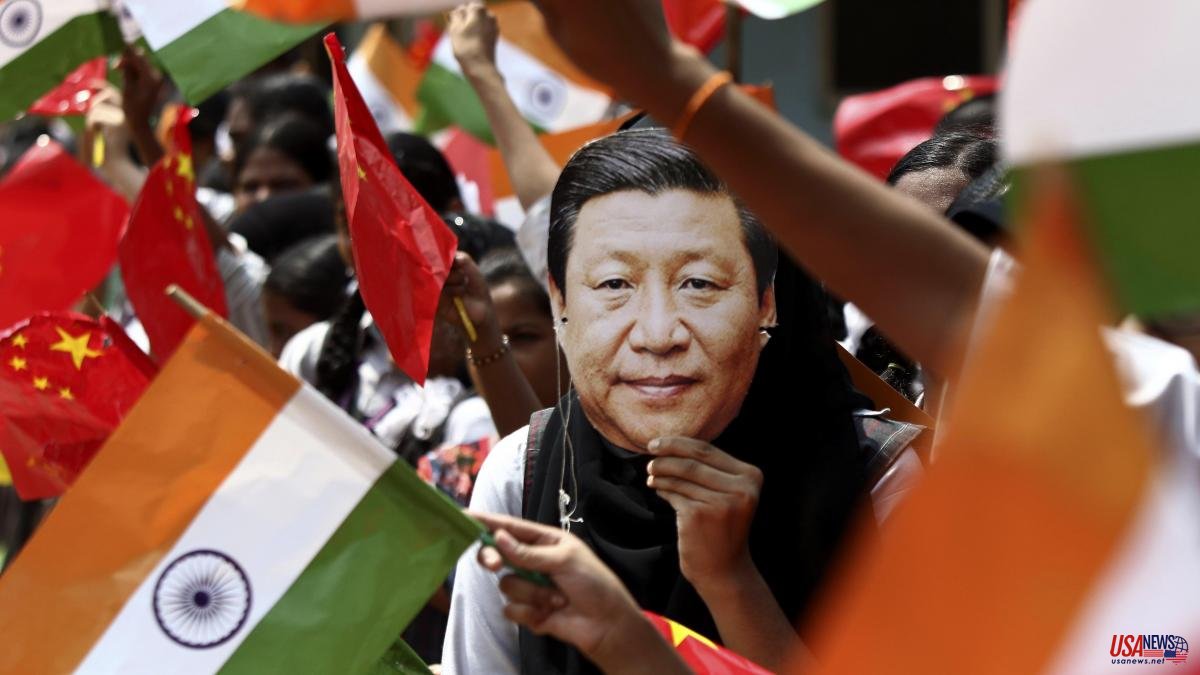 Frantic days are ahead in Zhongnanhai, the residential complex that houses the Chinese leadership. More than two and a half years after the pandemic broke out, it appears that President Xi Jinping is ready to go abroad again. His destination will be Uzbekistan – with a possible prior stopover in Kazakhstan – where he plans to meet next week with his Russian counterpart, Vladimir Putin. Personally related, partners by convenience, his face to face could lead to a greater rapprochement between two powers increasingly at odds with the West.

The last time the 69-year-old Xi set foot outside its borders was in Burma in early 2020. Since then, not a new stamp has been affixed to his passport. In these more than 30 months, she has participated in numerous high-level meetings by videoconference and spoken by phone with other world leaders. However, his physical absence and that of other important Chinese leaders, justified by the pandemic, has been criticized at summits such as the climate summit in Glasgow (2021), and some argue that he has deducted points when negotiating. agreements or bolster their international ambitions.

The end of that travel drought was advanced on Wednesday by Putin. As he pointed out at an economic forum held in Vladivostok, he plans to meet with Xi in the framework of the Shanghai Cooperation Organization (SCO) summit, which is being held in Samarkand (Uzbekistan) on September 15 and 16. In addition to Russia and China, the group is made up of four Central Asian countries - Kazakhstan, Kyrgyzstan, Tajikistan and the host - India and Pakistan. The Chinese Foreign Ministry, which usually announces its leaders' trips at the last minute, has not yet confirmed the appointment.

The meeting comes at a delicate moment for both. Putin must deal with the economic and political consequences of the invasion of Ukraine. For his part, Xi maintains multiple fronts open on account of Taiwan, the treatment of the Uyghur minority in Xinjiang or the economic slowdown. To top it off, in a month he faces the 20th congress of the Chinese Communist Party (CCP), the five-year summit in which his coronation for an unprecedented third term in modern China is taken for granted. The appointment, marked by fire on the political calendar, will also serve to see if a future replacement is in sight or the possibility of a fourth re-election remains within his reach.

For analysts, the fact that Xi chooses to travel on such important dates projects an image of confidence and strength inside and outside the country, that he has everything well tied up before the summit. “It is a clear sign that most of the decisions to guarantee his third term have already been made” and that he does not expect any surprises, summed up Alfred Wu, from the National University of Singapore, for whom there is currently no one in the country who will cast a shadow The leader's trip is joined by the one undertaken this week by the chairman of the Standing Committee of the National People's Assembly, Li Zhanshu, the first by a senior member of the communist leadership since the pandemic broke out. From Vladivostok, where he met Putin, the Chinese No. 3 reiterated his opposition to Western sanctions against Russia and assured that energy cooperation between his nations will be "durable and full of potential." A day earlier, the two countries had agreed to replace the dollars with which they paid for the energy that arrives through one of the gas pipelines that connect both territories with yuans and rubles.

These expeditions seem to indicate that the country could soon resume, at least gradually, high-level diplomatic activity in physical form. Still, Beijing is not likely to change its Xi-sponsored zero-tolerance COVID policy overnight and open its borders. Instead, analysts are betting on a gradual step-by-step easing process that will depend on the results to move forward.

Today it is estimated that some 65 million people are under partial or total isolation measures in 33 cities, including the 20 million in Chengdu who yesterday saw their confinement extended for several more days. Also yesterday, the authorities asked their citizens to limit their movements until the end of October, a period that not only includes the CCP summit, but also the most important holiday week of the year for the domestic tourism sector.