His initial appearance is that of a calm and discreet man, but when he gains confidence, he has a spark and an agile dialogue, truffled with good humor. 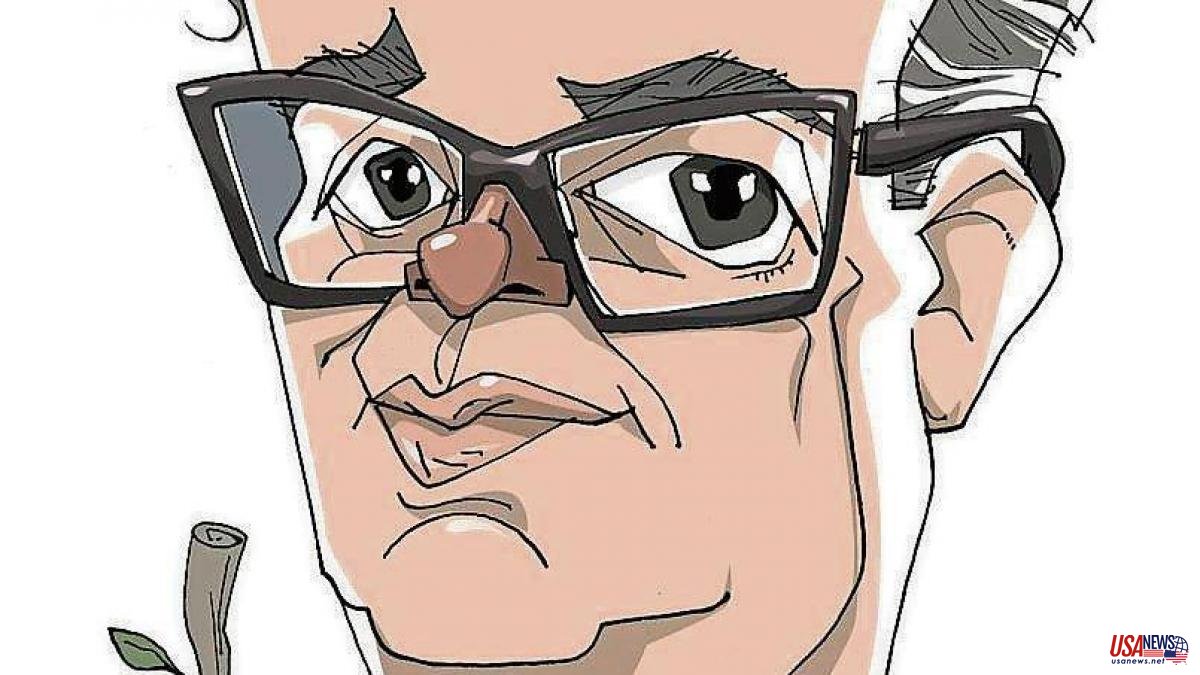 His initial appearance is that of a calm and discreet man, but when he gains confidence, he has a spark and an agile dialogue, truffled with good humor. The businessman from the metallurgical sector Xavier Panés i Sancho, CEO of Tecmesy Ibérica de Caldes de Montbui –SME dedicated to aluminum carpentry–, has been the new president of the Cecot employers' association since June 29. His was the only candidacy presented in the process to relieve Antoni Abad, who had already warned that he would not be eligible for re-election after 17 years in office. Panés had the original guarantees of 77.8% of the assembly.

Born in Terrassa in 1964, the new president has a degree in Economic Sciences from the UB and an MBA from Esade, specializing in the economics of financial and actuarial companies. Panés is also the director of Futura International Trade Group, a hardware retailer, in Caldes de Montbui, the municipality where he lives with his wife and his two daughters.

Panés has been linked to Cecot for several years. Previously, he had been the president of the Cecot Financer Club

This employer association represents 40 unions and nearly 40,000 companies from all over Catalonia, many with a strong link to the Vallès. He wants to dismantle the old cliché of the businessman who is dedicated to accumulating money. Panés vindicates the small and medium entrepreneur "who helps to improve society, innovates and is transformative".

“All of us at Cecot dedicate part of our time to employers. We do it to grow and maintain something as ours as civil society”, he points out. “And because we continue to believe that it is worth being associated and we believe that unions and business associations make sense. Together we are stronger and now more than ever”, he claims. “Private initiative and associationism have made Catalonia what it is. The private does not have to be bad. The union of the private initiative with the public is an asset and a great formula for progress, with all the necessary controls. But I see a danger that the State ends up subsidizing everything, nullifying private initiative”, he exposes.

Sources close to the director stress that although he is a "little known" businessman outside Vallès, he represents "renewal and new ideas". His only foray into political candidacy was in the 2011 Caldes municipal elections, in which he appeared as number 11 on the CiU list, although he was not elected.

On the Cecot's agenda there are recurrent issues such as transport, energy, the environment, inflation, the rise in the cost of materials and the renovation of the public function. “The reform of the administrations is absolutely necessary. This is not about public management against private management, but about good management. To govern is to manage well. We have to be productive and competitive and this involves reindustrialising Catalonia”, he claims.

Panés believes that the Next Generation funds could help alleviate the effects of the current context of rising costs and supply problems on SMEs. However, he fears that the centralization of these post-pandemic European resources will end up leading to the loss of funds: “it is a great opportunity for the country and for companies. Never have so many funds been received and if the Spanish government is not able to get this to small businesses, it will be a great lost opportunity”.

In terms of infrastructure, he regrets that the debate on the B-40 continues to stall and demands generosity for the construction of a road that he describes as essential. “It is an absolutely necessary infrastructure. It must respect the environment, but there must be generosity on the part of everyone to reach an agreement”.

This calm man recharges energy by hiking and hiking in the mountains. “Sometimes I talk to chamois,” he says, half joking. The little free time he has left, he shares with his wife, Magda, and his daughters, Laura and Silvia, his great allies.