Xavi Hernández revolutionized the eleven in Mallorca to deal with casualties due to the 'FIFA virus', especially delicate in defence. 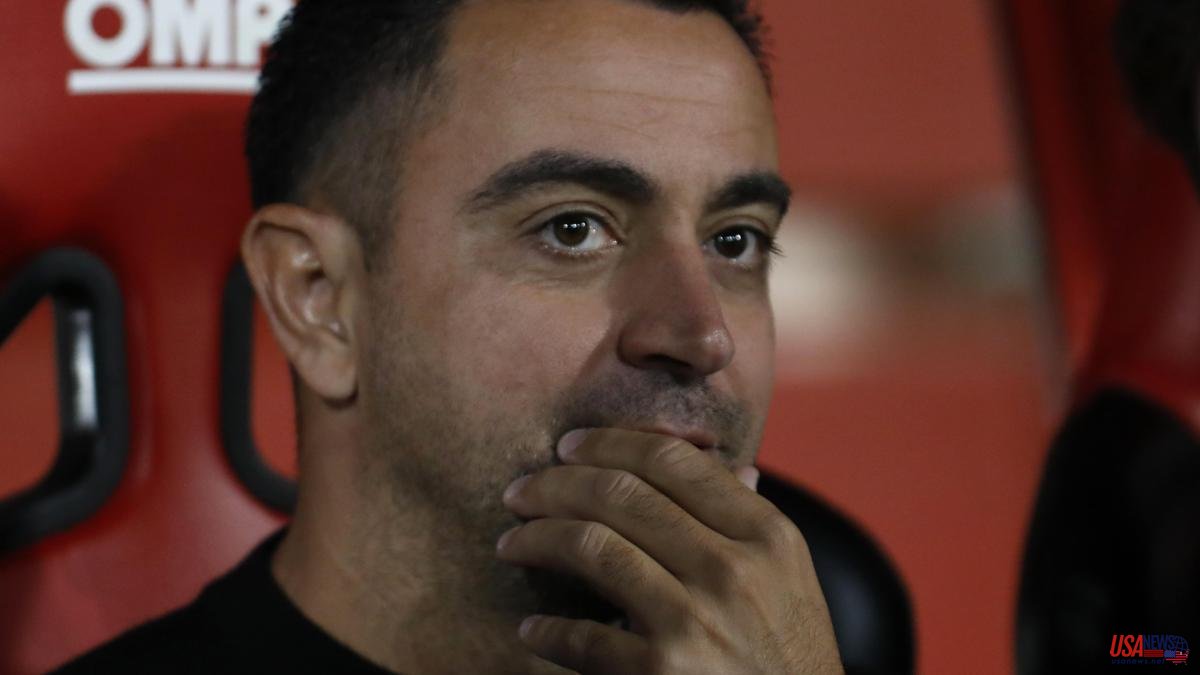 Xavi Hernández revolutionized the eleven in Mallorca to deal with casualties due to the 'FIFA virus', especially delicate in defence. He left Piqué and Christensen in the axis of the defense and on the wings Xavi opted for Jordi Alba on the left side and converted Alejandro Balde on the right. "We have opted for the most natural in a footballer who knows the position with a changed leg. Sergi Roberto comes with discomfort, he has not trained 100% this week. The defensive line has been good in the defense of the area and in surveillance", stressed Xavi, who cataloged the game as "correct but dull".

The coach wanted to remember that the Balearic team presented itself with a defense of five. "We have been patient. With a defense like this there are few spaces. But it is true that in the second half we have played the game that Mallorca wanted. It has cost a lot", he acknowledged.

Although he praised the talent of Lewandowski, scorer of the only Blaugrana goal, and Ter Stegen, who beat his own unbeaten record with three worthy saves, Xavi ruled out that the Blaugrana victory could be explained solely by the performances of both. "It is a very poor summary. We have been good in defense and attacking spaces. Lewandowski is a guaranteed player, a world top scorer, perhaps the best in the world, it is a guarantee to have him in the team. Ter Stegen is also in a good moment As for the records, if they are not accompanied by titles, they are of little use”, he insisted.

The Egarense coach also had words of praise for Ansu Fati, who started in the League for the first time since Xavi came to the Blaugrana bench. "He has been very good. I have seen him at 100%, especially training this week. He has dared, he has faced... these two weeks have been very good for him. He has set out to be important and he will be," he said.

Fati had not been a starter in the domestic competition since November 6 last year when he was injured in Vigo with Sergi Barjuan on the bench. He was the only one of Barça's starting attackers who did not finish between the three posts, although he assisted Lewandowski in the only Barça goal. "I will do everything to help Barça and the national team when it's my turn," Ansu explained in statements to the club's official television.