Xavi: "Koundé can mark an era"

Satisfied but with some nuance that he wanted to emphasize, Xavi Hernández gave a very positive assessment of Barcelona's victory against Valladolid at the Camp Nou (4-0). 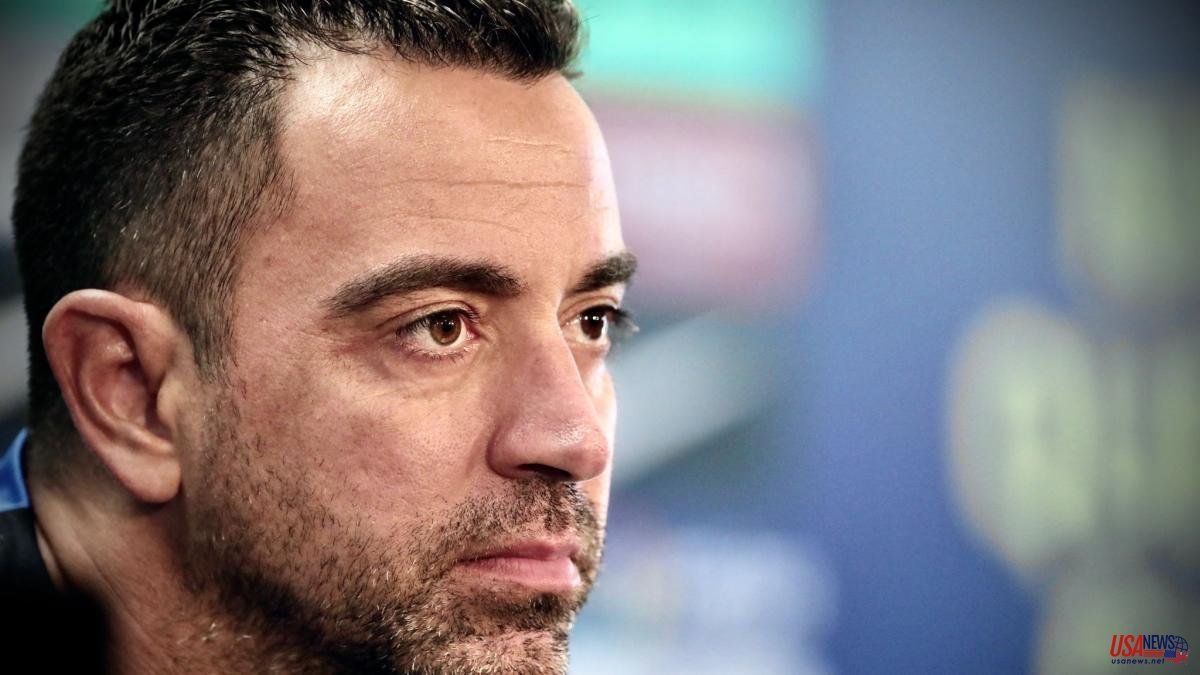 Satisfied but with some nuance that he wanted to emphasize, Xavi Hernández gave a very positive assessment of Barcelona's victory against Valladolid at the Camp Nou (4-0). "But I already think about Sevilla and the Champions League", pointed out the Egarense, aware that there will be greater challenges than the one staged by Pucela's team.

In a game in which he was able to count on Jules Koundé for the first time, whom he used first as a right back and then as a centre-back, Xavi pointed out that he is a player who "can mark an era. I thought that Koundé should be more positional on the side (the position he held from the start until the 60th minute), but he felt good and went up. He has a very good ball output", highlighted the Barça coach at the press conference after the match.

Another of the stars of the match was Robert Lewandowski, who scored two of the four goals and had the chance to score a few more. “He is happy, he is happy, he feels comfortable in the team. He has a responsibility to come here and make a difference, but he is a natural leader and talks a lot with young people. He has great football maturity. He is spectacular at the moment”, said Xavi about the Polish striker.

In the same way as against Real Sociedad, the young Alejandro Balde was once again the starting left-back to the detriment of Jordi Alba. "Balde plays because he's doing very well, he had a great preseason and he deserves it out of meritocracy", said Xavi, who also reserved praise for Eric Garcia: "It's wonderful to train him. made a great match. He could be captain at his age with his 21 years, "he slipped.

In any case, he pointed out that “starting with the match against Sevilla (next Saturday)” Barça will play “every three days and there will be opportunities for other players”. In this sense, he wanted to emphasize that "the fact that Piqué and Jordi Alba are not playing does not mean that they are substitutes, other days they will be starters, they have to change this situation", he sentenced. Piqué and Alba did not even warm up.