Xavi Hernández: "It hasn't reached us for the Champions League"

Barcelona has been locked up. 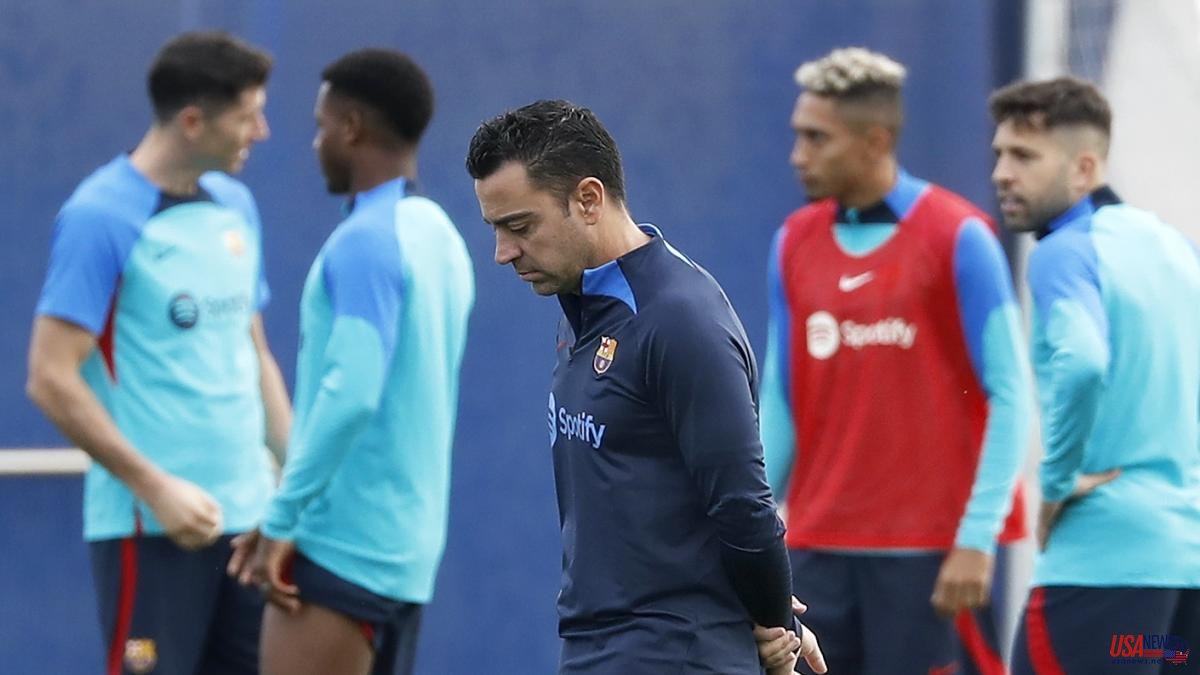 Barcelona has been locked up. He has done therapy, self-criticism and also his own diagnosis of what happened in the Champions League. He has done it with his coach, Xavi Hernández, who hopes that the team will come back in the League. The first stop is Mestalla and the first rival is Gattuso's Valencia. "It's a very similar proposal to what we do and you can see a similar match like Athletic's. It will be a very good match for the fans. We are in good dynamics in LaLiga and we want to continue. We have to change the chip of the Champions "said the coach who acknowledged that to compete in the top continental competition "it has not reached us" but that "we still have other competitions such as the League, the Cup, the Super Cup and the Europa League", although the latter pronounced it with less enthusiasm than the domestic championship, Barcelona's great hope.

Of his meeting with the players, Xavi explained that "we have analyzed the Bayern thing. There is an important psychological factor. We have talked about changing the chip and that we are in good dynamics in LaLiga. Everything has happened to us in the Champions League. he has been missing in the big games. We have to turn the page and think about LaLiga. We are fighting for the title and this is the dynamic to follow. We are a pineapple in the locker room".

Xavi hopes that Barcelona will recover "calm and pause. We are aware." Something that he hopes to find with the incorporation of a fourth midfielder as he has applied in the last three games. "Pedri has to be important, like Gavi, Frenkie and Busi. Football is much more about midfielders than we think. We are neater and we don't lose as many balls. an alternative that we can use.

True to his eternal optimism, Xavi explained that "I'm still positive. The Champions League is a big blow, but we can have a good season" and acknowledged having spoken with the president, Joan Laporta. "I notice the total confidence in the project. It is true that we have not managed to advance in the Champions League and that we are not in a good situation, we have to put up with the criticism and continue working. Patience and calm. I have the confidence of the president, the board, Mateu and Jordi. I have no choice but to continue working".

Xavi will complete a year on the Barcelona bench in November. Since then the club has signed eight players who are currently in the first team. Others have left in search of minutes, as is the case of Nico González, on loan to Valencia, although the reality is that he is not enjoying all the prominence that he was looking for. "We're following him and he's made significant growth. He's doing perfectly because it's practically the same system. He's at Valencia and he has competition, but he's being important. He decided to go play and get minutes and he's sure to get them" Xavi said.

It will not be against Barcelona. A clause in his contract prevents him. "I see the clause well. He's our player and he can't harm us. We trust Nico a lot and we don't want him to harm us. It's a positive point and it's a decision we made at the club".

Xavi does not rule out recovering him in January. "Why not? We'll see. I wanted him to stay, I thought he could have minutes with us. The season is long, we will talk about it during the January market, "he said. It will come after the World Cup, which will be held in Qatar at the end of November. "We think that there are two seasons in one. We will be a month and a half without competition for the World Cup. No one has experienced it in football. It's atypical and we'll try to adapt," said Xavi. 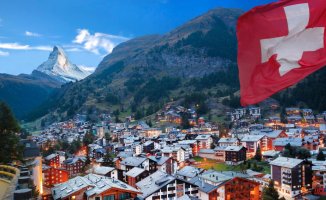 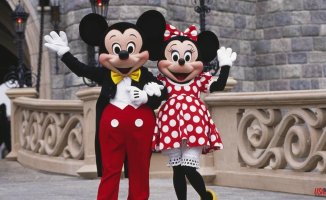 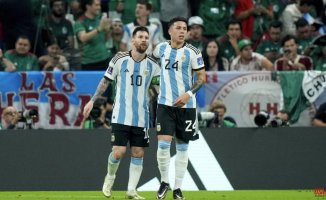