The Wuhan Three Towns was proclaimed this Friday champion of the Chinese Super League mathematically without the need to play. 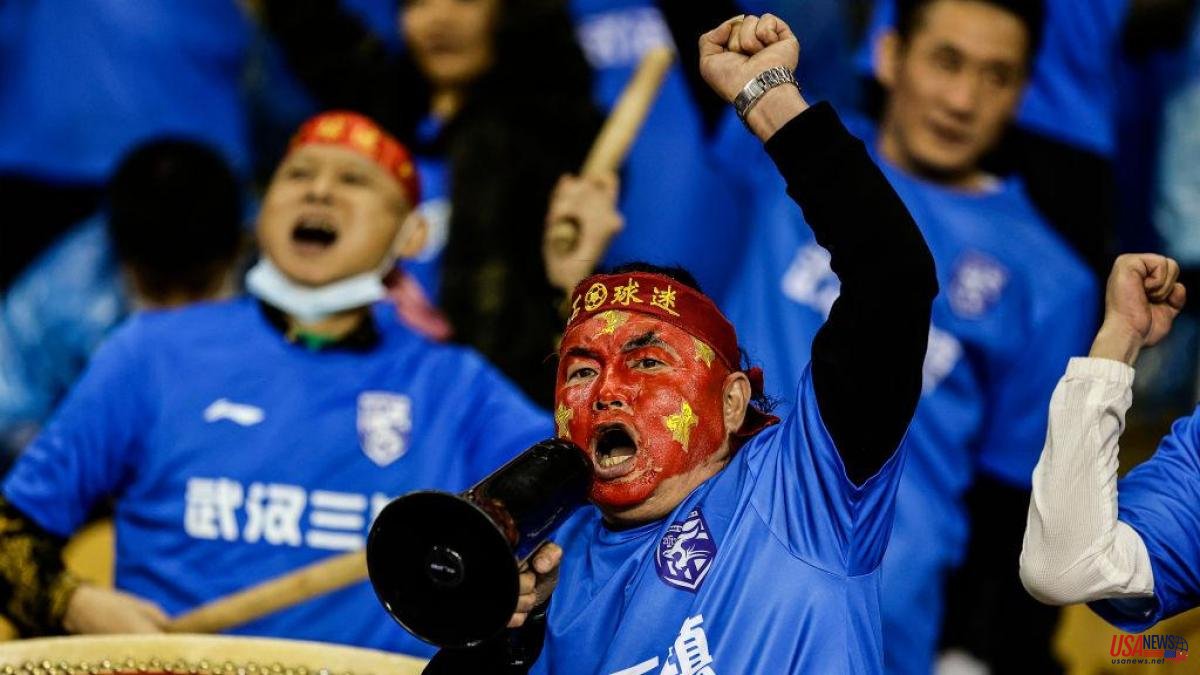 The Wuhan Three Towns was proclaimed this Friday champion of the Chinese Super League mathematically without the need to play. The team coached by the Spanish Pedro Morilla was able to sing the alirón because his rival, the Tianjin Jinmen Tiger, will not be able to appear in the game on Saturday due to an outbreak of covid-19 that plagues the squad.

The Super League published through its official Weibo account -similar to Twitter, censored in China- that the Tianjin Jinmen Tiger and Beijing Guoan could not play the last matchday scheduled for tomorrow against Wuhan Three Towns and Shandong Taishan respectively. , the two candidates for the title.

The main reason given for this decision is due to the illness of many of the players from both teams, afflicted with covid due to the outbreak that is currently plaguing the Asian giant, as the two clubs confirmed this Friday through their accounts on the social network. Weibo.

The cancellation of both clashes grants the 3-0 victory to Wuhan Three Towns and Shandong Taishan, who will end the season tied on 78 points, but with an advantage for the first, recently promoted this season, by the five goals difference of more that he has to his credit.

Pedro Morilla's team can also boast of having won the three professional Chinese soccer championships in the last three years, winning consecutively League Two, League One and the Super League since 2020.

With this outcome, it only remains to be determined which team will accompany the champion and runner-up in the next edition of the Asian Champions League next season, with Zhejiang FC, Shanghai Port and Chengdu Rongcheng as the only contenders.

For its part, the former absolute dominator of the category with eight caps, Guangzhou FC, formerly known as Guangzhou Evergrande, certified their relegation to League One the previous day, along with Wuhan Yangtze River and Hebei FC.

Wuhan, belonging to the province of Hubei (center), is celebrating twice as it also has the champion team of the women's Super League, Wuhan Changjiang University, less than a month after the third anniversary of the closure of the city. due to the appearance of the covid. That city is considered the epicenter of the pandemic, which emerged in the Huanan market.

On December 7, China ended its draconian zero covid policy after widespread protests in the country. That decision has sparked a giant wave of cases that worries the rest of the world as well.