In the Arsenal of Venice, in the shadow of the 59th Art Biennale, critics meet with the public to comment on Cecilia Alemani's proposal: women before modern isms. 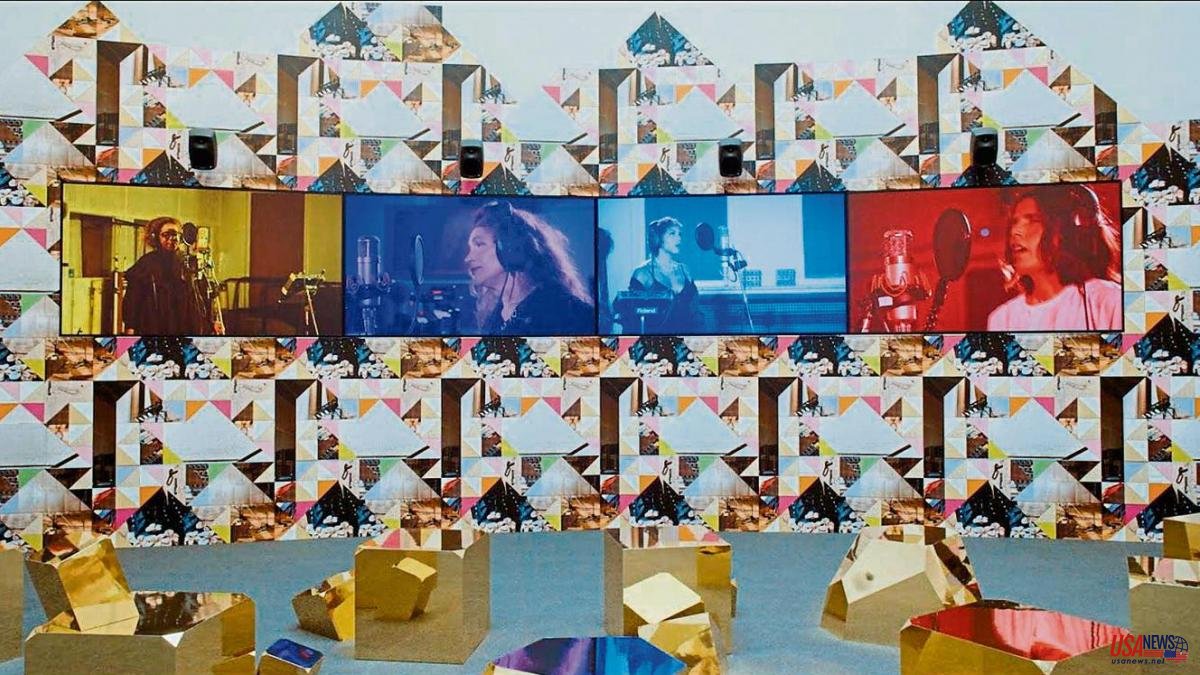 In the Arsenal of Venice, in the shadow of the 59th Art Biennale, critics meet with the public to comment on Cecilia Alemani's proposal: women before modern isms. Thus, the great question of the near future appears: how many figures of women have been silenced throughout history? Depending on the time, we see faces of surprise or complicity with the exhibition proposal. Everyone seems to agree that today more than ever it is necessary to claim that emotions are sincere, although sometimes they adopt, as in this case, a tone that is un po' esagerato.

And it is that in Venice everything returns. The sunset returns, the wishes of yesteryear, the sun in terrazzo, as well as the signs of the passage of time. I see two women at the entrance to one of the pavilions chatting about art and a painting by Vittore Carpaccio comes to mind about two very serious ladies sitting in a gallery contemplating what was happening in the piazza. Fear, hope, sensations.

Yesterday like today, women in Venice, a claim to the old film by the great Joseph Leo Mankiewic. It seems like a good target. They all say. These unanimous comments do not go instead towards the same point. There is a diversity of opinions about the exhibited works. Let's consider it a gift from the curator to the plurality of ideas of our time. There are so many works that it is difficult to process them. The strongest signal comes, in the opinion of this observer, from the testimony of three great artists: Eleonor Carrington, Remedios Varo and Leonor Fini.

Its powerful presence follows the visitor everywhere and turns the 59th Biennial into a new opportunity for gender theory. They are the ones that legitimize the deconstruction of modernity in a feminist key, where figures like Donna Haraway emerge as referents of an increasingly broad chorus that offers answers to our time as in the 16th century, right here, the perspective did it to give it meaning to the great Venetian maschile painting. Where are the Giorgione, Titian or Tintoretto today?

The pavilions distributed between the Giardini, the Arsenal and the other scattered spaces in the city lead us to reflect on it, while a window opens to look out from a Venetian palace as Nuria Mora proposes, or to look inside as we see in the brutal exhibition of Paula Rego in the Central Pavilion of the Mostra, at the same time that they incite us to consider the artistic time of now without attending to the need to recover that past time, so enigmatic today.

The 59th Biennale transforms Venice into the Venices that Paul Morand wanted: possible spaces to give meaning to the multiculturalism of our time, that modernity in which the winner for best artist,  Simone Leigh, dares in Sovereignty not only to cross-dress the neoclassical United States pavilion in an African village but in showing the strength of the totems of black women; or in which the British Afro-Caribbean Sonia Boyce, who has won the prize for the British Pavilion, explores art seen as a social practice in Follow her path, in which an exclusively female choir sets out to change the point of view on the things of the world.

Without forgetting the prize awarded to the Chilean Cecilia Vicuña for her pursuit of the red thread of the dreams of pre-Columbian America, where her long struggle to define that the rebellion of today's youth is not ideological, as is sometimes said but ontological. A recovery of styles of thinking that has her icon in a hyper-realistic and life-size elephant placed on a pedestal, the work of the German Katharina Fritsch who, together with Vicuña, has received the Golden Lion for her entire career.

The milk of dreams 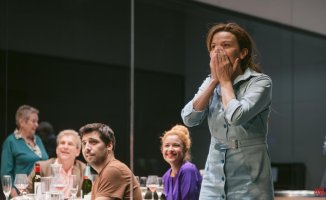 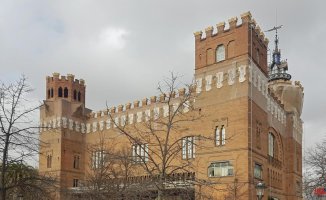 What inspired Domènech i Montaner for the Castell dels Tres Dragons café? 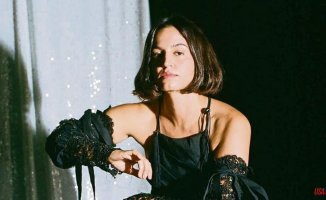