With interest rates on the rise, this is how to invest, according to experts

Interest rates are already going up. 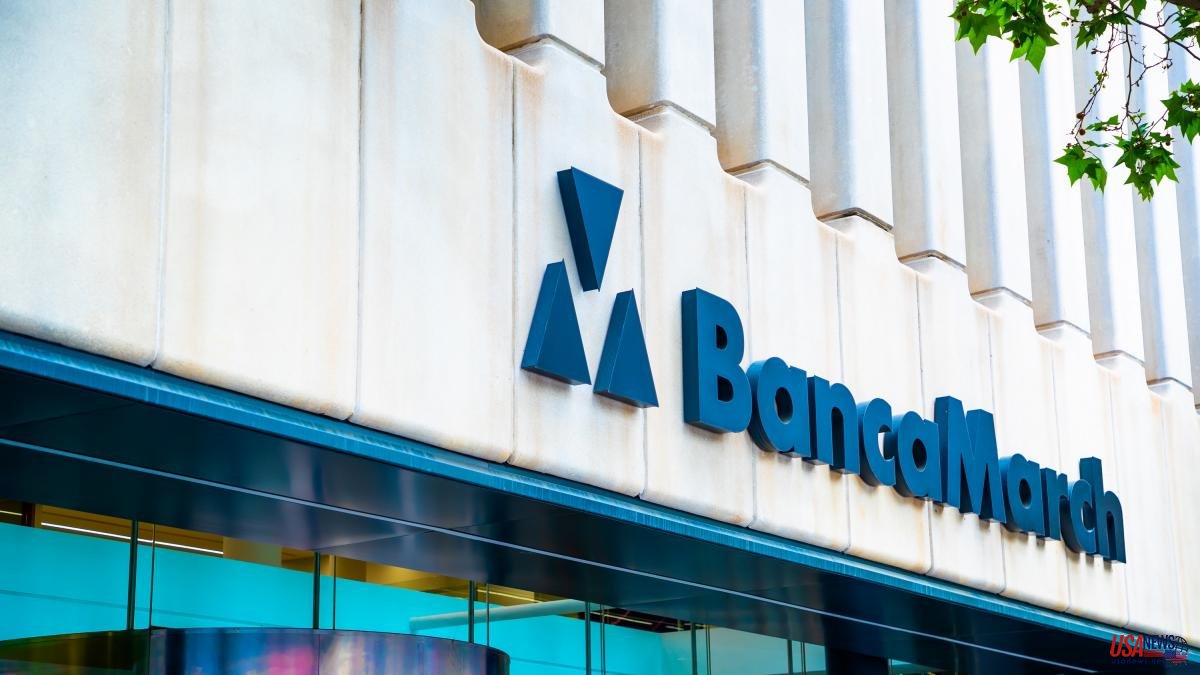 Interest rates are already going up. And they are expected to do so even more throughout 2022. After years of low rates, it is natural to question what their impact will be in terms of investment and how to move money without taking reckless risks. What is more, if it is possible to take advantage of this rebound in rates with specific investments that use them as a lever.

The Banca March experts analyze the new macroeconomic context on a global scale, placing the specific focus on Europe, with the war in Ukraine and supply problems as a backdrop. They insist on moving cautiously and avoiding short-term maneuvers, but without being gripped by a non-existent financial panic.

Interest rates are the tool of central banks to regulate inflation, consumption and savings. In times of low inflation, they reduce them to stimulate credit. On the contrary, in the face of high inflation, they choose to rise so that "borrowing money is more expensive and saving is more attractive," they explain from the European Central Bank.

Given the escalation in prices, central banks have already started to move. The Federal Reserve already plans to shrink the balance sheet at a rate of up to $95 billion a month. “A part will be in public debt and another 35,000 million in bonds with mortgage guarantees. However, it must be considered that the number of maturities within the mortgage markets is very likely not as strong as those 35,000 million", explains Juan Antonio Roche, deputy general manager of Banca March and head of the Strategy, Management and Advisory units and Coinvestment.

In Europe, once the pandemic emergency purchase program (PEPP) launched in March 2020 by the European Central Bank has ended, by the beginning of the third quarter only the asset purchase program, the APP, will remain. A scenario that paves the way for European banks to start with the steepest rise in interest rates since the 1980s. Forecasts estimate rates around 2.6% in the United States and 3.10% in Europe.

China's zero tolerance for COVID has put the world in check by interfering with outgoing supplies from Chinese ports. The last straw has been the Russian invasion of the Ukraine. Both factors generate uncertainty that affects prices and, consequently, interest rates. It is to be expected, therefore, that, if both conditions relax, with an improvement in health in the eastern country and a ceasefire on the war front, these interest rate expectations will be delayed a bit as the year progresses.

The current scenario is being especially adverse for bonds, with falls more sharp than equities, which are still relatively stable after the intervention in Ukraine. “Bonds are not the element that can allow us to defend our portfolios and our savings in the short term. We believe that the way to obtain profitability in this environment is more through illiquid assets, that is, private debt, where we continue to clearly see an opportunity. It is a way to avoid volatility and achieve higher returns at longer terms than some liquid bonds that are fixed at a variable rate”, explains Roche. This strategy of turning to illiquid investments avoids duration risk and makes you confident of higher returns.

While bonds suffer in periods of rising rates, historically the European stock markets or the S

In other words, with central banks withdrawing stimulus on bonds, equities rise. Occasional drops may occur, but the market ends up regaining strength.

Volatile scenarios such as the current one feed doubts among novice investors and the temptation to sell arises. Even taking into account that the war in Ukraine adds a considerable factor of uncertainty, the macroeconomic indicators (GDP in positive numbers, job creation, markets still in black numbers...) do not at all draw a scenario of recession. The slogans of the experts, therefore, are summarized in calls for caution when investing, but without being carried away by panic.

However, the Russian war machine threatens gas supply in Europe and this increases the impact of stock market volatility in the Old Continent. “For this reason at the moment we like North American equities better than European ones. It has a better behavior of its benefits in adverse environments”, concludes Roche. Messages that give an outlet to those investors who prefer to step on land with fewer shocks and avoid inaction at a time when the economic cycle cannot yet be considered over.