Win almost $15,000 betting one on the first basket in the NBA

The start of the NBA, such a crazy competition and with so many games, is one of the favorite fields for the betting world. 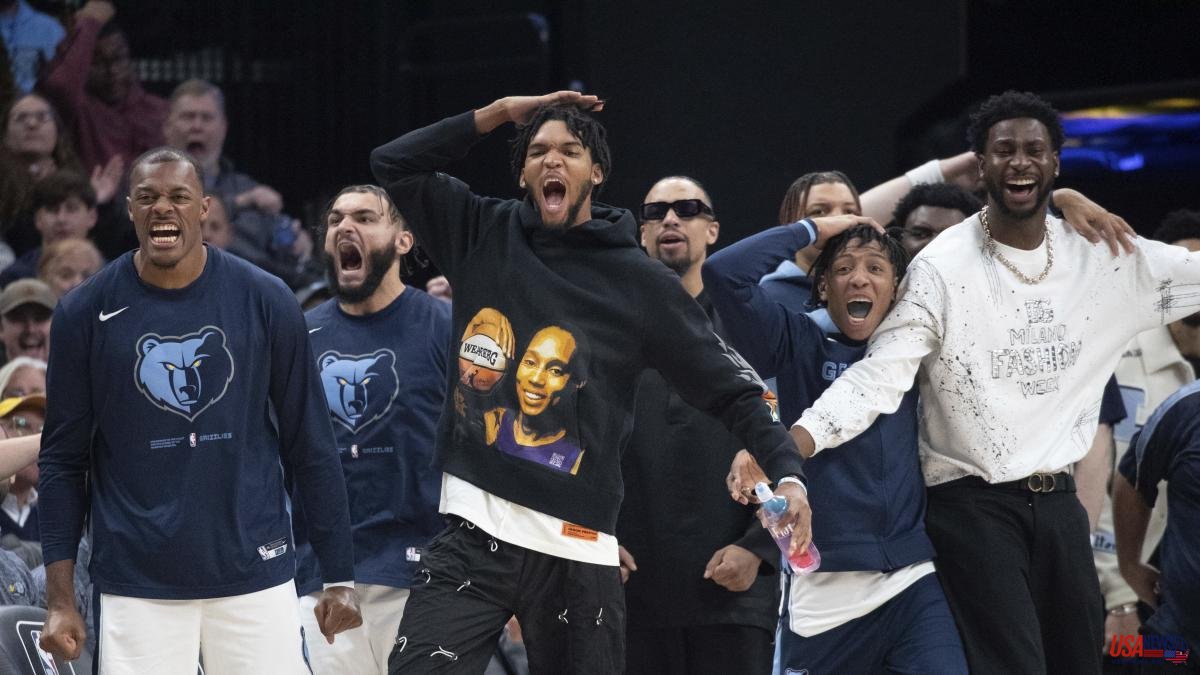 The start of the NBA, such a crazy competition and with so many games, is one of the favorite fields for the betting world. The season has 1,230 games, 82 per team, in which several games can be enjoyed every morning. Like any sport, many fans tempt fate betting on results, players and any factor that may affect the game.

A fan of the best league in the world made an almost impossible bet this past Sunday. The day had nine games, but our protagonist did not want to try to guess the winner, but who would be the player who would score the first basket of the game. Cade Cunningham (Detroit Pistons), Paolo Banchero (Orlando Magic), Pascal Siakam (Toronto Raptors), Nikola Vucevic (Chicago Bulls) and Luka Doncic (Dallas Mavericks) were the stars selected by the fan.

With a simple dollar he ended up pocketing 14,850.20 dollars. A madness that does nothing but reaffirm why it is the best basketball league in the world on and off the floor. The image of the bet has quickly gone viral on networks and there are already many fans who are trying to have the same luck as the winner