Will Smith has been in the shadows for months, cinematically speaking. 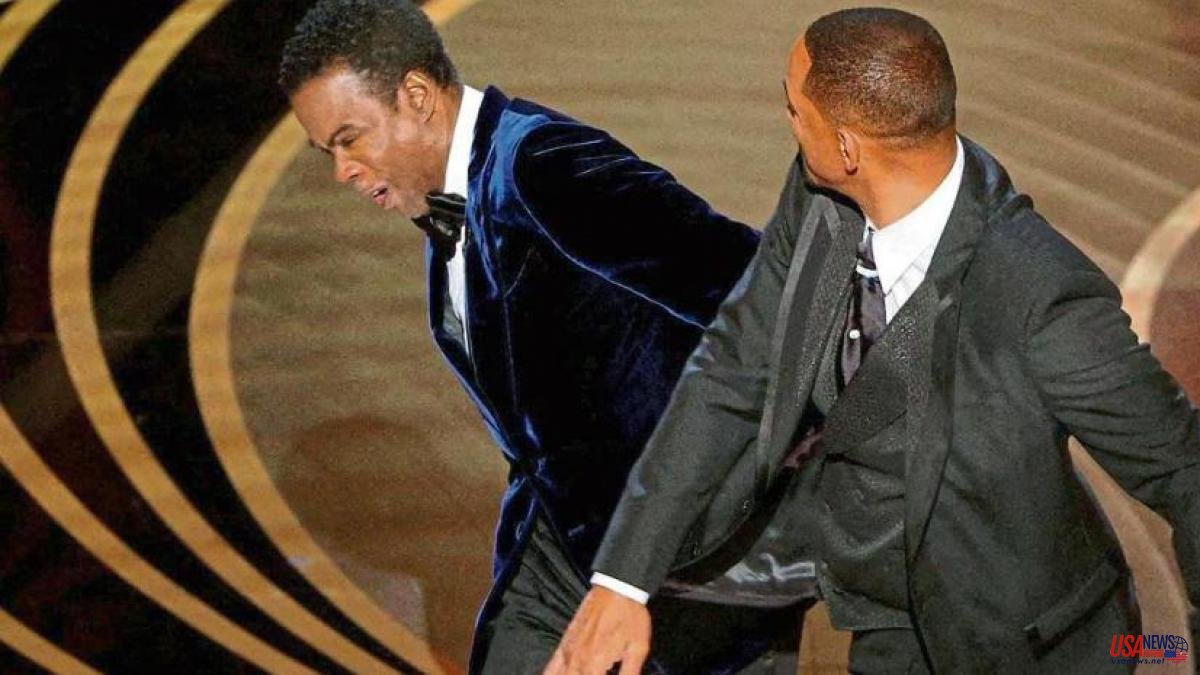 Will Smith has been in the shadows for months, cinematically speaking. Since the actor starred in the most embarrassing moment of the gala, the slap to Chris Rock, the actor preferred to keep a discreet profile and focus on his role as producer.

Now, Apple TV, the television platform of the technology company, accompanies him in a new stage, in which he will premiere on December 9 Emancipation, the story of a slave who escaped from the Louisiana plantations in the middle of the US War of Independence USA to integrate the ranks of the Army in the states of the Union, to the north.

After months of silence, the company has advanced the first images of the film, a drama about slavery directed by Antoine Fuqua (Training Day) and whose budget is estimated at more than 120 million dollars, according to the Hollywood press. Alongside Smith, the cast also includes Ben Foster, Steven Ogg and Charmaine Bingwa.

Taking advantage of the launch of the trailer, Faqua has taken the opportunity to speak positively of the actor in an interview with the Deadline newspaper, in which he affirms that Smith is "a great guy". "I worked with him for two years making this movie. He's a wonderful person and an amazing partner, he did a fantastic job on this movie. Chris Rock is a good guy, I know him well and I wish they could be friends again and move on."

At the last Oscar gala, on March 27, Will Smith reacted violently to a joke by Chris Rock about his wife's alopecia, Jada Pinkett Smith, who made him get up from his seat, go on stage at Dolby Theater and slap Rock live.

Rock had come out to present the award for best documentary and made a joke about Pinkett Smith's shaved head, comparing her to Lieutenant O'Neil from the Ridley Scott movie. As punishment, the Academy's Board of Governors approved in April to veto her attendance at the Oscars, and any other event organized by this institution, for the next 10 years.

A week earlier, the actor had already resigned from continuing to be part of the Academy, which ruled out his immediate expulsion as the main sanction. At the end of July, Smith published a video in which he apologized to the comedian for what had happened and after his wife had made different public appearances in which she urged them to reconcile.