Wilko Johnson, hero of pub rock and godfather of punk

Wilko Johnson was a colossus of British rhythm and blues, a survivor of the pub rock that he created together with Dr. 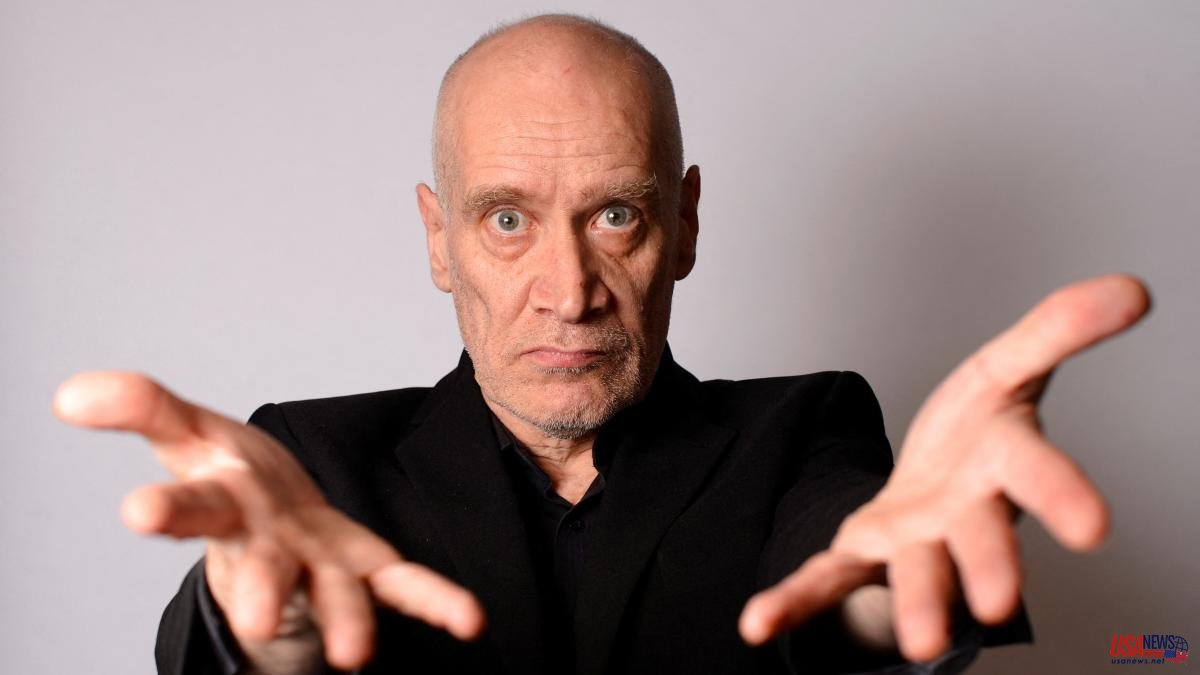 Wilko Johnson was a colossus of British rhythm and blues, a survivor of the pub rock that he created together with Dr. Feelgood. His jerky guitar playing and the group's street sound were a major influence on punk. Because of Lee Brilleaux's causal voice but above all because of Wilko's essential guitar, whose personal way of playing allowed him to alternate riffs and solos in a forceful sound.

In addition, there was his look, with a penetrating look and cutting movements, like the duck walk, inherited from Chuck Berry, or the machine gun guitar, playing without a pick, fingerstyle. There was nothing to suggest that we were dealing with a graduate of the University of Newcastle upon Tyne, a well-traveled, well-traveled figure who even served as a teacher, before entering the club circuit of his native Essex to learn with the Pigboy Charlie Band.

Renamed Dr. Feelgood, they became the spearhead of pub rock. With his distinctive Fender Telecaster guitars, he developed a recognizable sound that, after overcoming the influences of Johnny Kidd and The Pirates and Bo Diddley, became the hallmark of the group's four classic albums.

The debut was Down by the Jetty (1975), a cornerstone of pub rock, with the great hit Roxette. They followed Malpractice (1975) –includes the great classic Back in the night, authored by Wilko Johnson–, Stupidity (1976) –historical live album, number one in the British charts– and Sneakin' suspicion (1977), the guitarist's farewell , still crackling his wild mixture of r

In 1978 he founded Solid Senders, editing an album for Virgin. Later, as The Wilko Johnson Band, he dedicated himself to fraternizing with the punk rock environment. His pilgrimage led him to become part of Ian Dury's Blockheads. He plays on Laughter, the group's third and last major album. Together with the band's bassist, the charismatic Norman Watt-Roy, he recorded Ice on the motorway (1981). Since then he has published several LPs, such as Don't let your daddy know (Live in Japan 2000), proof of his international success.

In the new millennium he released Red Hot Rocking Blues (2005), with versions by Ray Charles, Sony Boy Williamson and Lead Belly. He appears in Julien Temple's documentary about Dr. Feelgood, Oil City Confidential (2009), which calls him one of Britain's last great eccentrics. The same director immortalized him in The ecstasy of Wilco Johnson, which triumphed at the In-Edit festival, in which he stated that he "should be dead by now."

In 2012 he published his autobiography Looking back at me and shortly after he was diagnosed with terminal pancreatic cancer. The forecasts are not fulfilled and he manages to continue playing on certain occasions, such as when he shares the stage with Alan McGee, founder of the Creation label, who said that he was one of his great heroes. Stranglers bassist Jean-Jacques Burnel was also full of praise, saying that Wilko was the bridge between the old days and punk.

He acts in the Game of Thrones series and influences the new generations. The Waves Pictures paid tribute to him on the Canvey Island baby EP (2017). A year earlier, he swept the Teatro Apolo in Barcelona, ​​in what was a true celebration of the life extension that illness had granted him, on the tour to present Going back home, a shared album with Roger Daltrey, keeping alive a storm of sharp, dry riffs that turned vintage rhythm and blues into a ball of fire. He was still able to record one last album, Blow your mind (2018), which includes Marijuana. He has finally ended up succumbing to a second cancer, which appeared at the end of 2021. After undergoing surgery and treatment for a decade, he passed away last Monday, at the age of 75, at his home in Westcliff On Sea.