Officials announced that a wildfire which had grown to the size of a large grove of California's giant sequoia trees has closed a portion of Yosemite National Park. 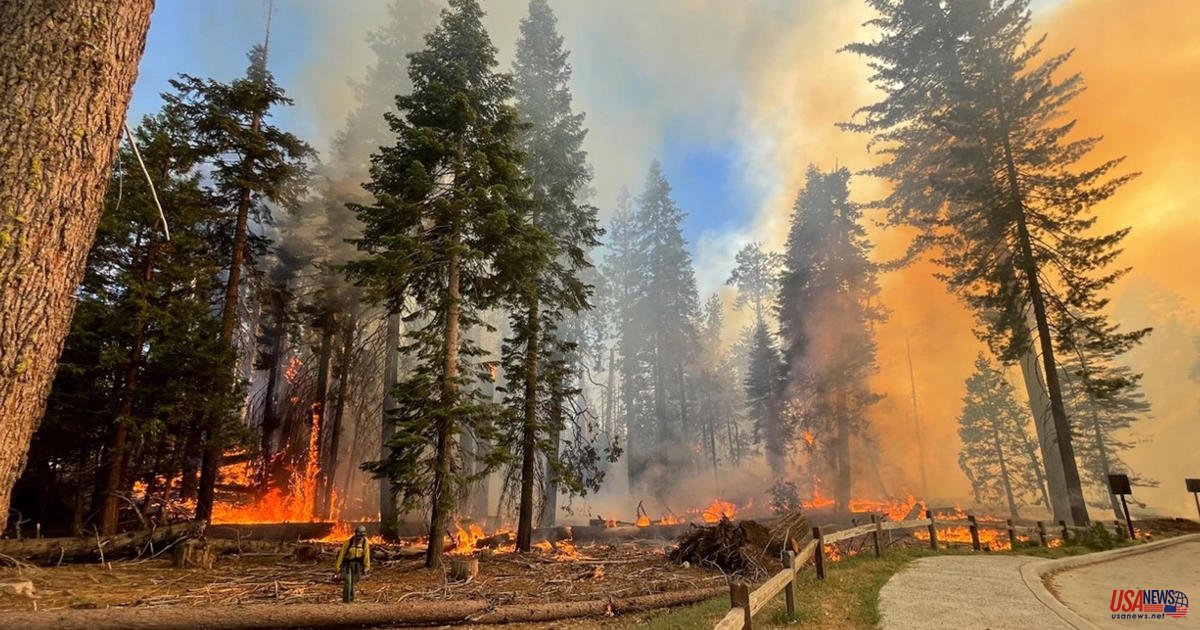 Officials announced that a wildfire which had grown to the size of a large grove of California's giant sequoia trees has closed a portion of Yosemite National Park.

On Thursday, park officials had to close Mariposa Grove due to the fire. This is the largest sequoia tree grove in Yosemite with over 500 giant sequoias. The rest of the national parks are open.

According to Nancy Phillipe, Yosemite fire information spokesperson, the blaze grew from 46 acres on Thursday night to 250 acres Friday morning without any containment.

Phillipe stated that the flames could threaten the sequoias but that there are no reports of serious damage to the grove’s sequoias.

Some park visitors were forced to evacuate from the fire area on Thursday. However, there were no injuries. Phillipe stated that firefighters had easier access to the flames because of the closure of the grove.

She stated that "Our priorities are certain the giant sequoias as well as the community of Wawona," both of which lie within the park.

Phillipe stated that the fire was reported to the park's Washburn Trail on Thursday at 2:20 p.m. by 911 callers. Its cause remains under investigation.

Crews fight the flames by air and ground in an effort to stop the flames from spreading.

Phillipe stated, "We're really hitting the ground hard, as much and as often as we can."