Why was the weapon used in the attack on Cristina Fernández de Kirchner not fired?

Hours have passed since the assassination attempt on the vice president of Argentina, Cristina Fernández de Kirchner, this Thursday. 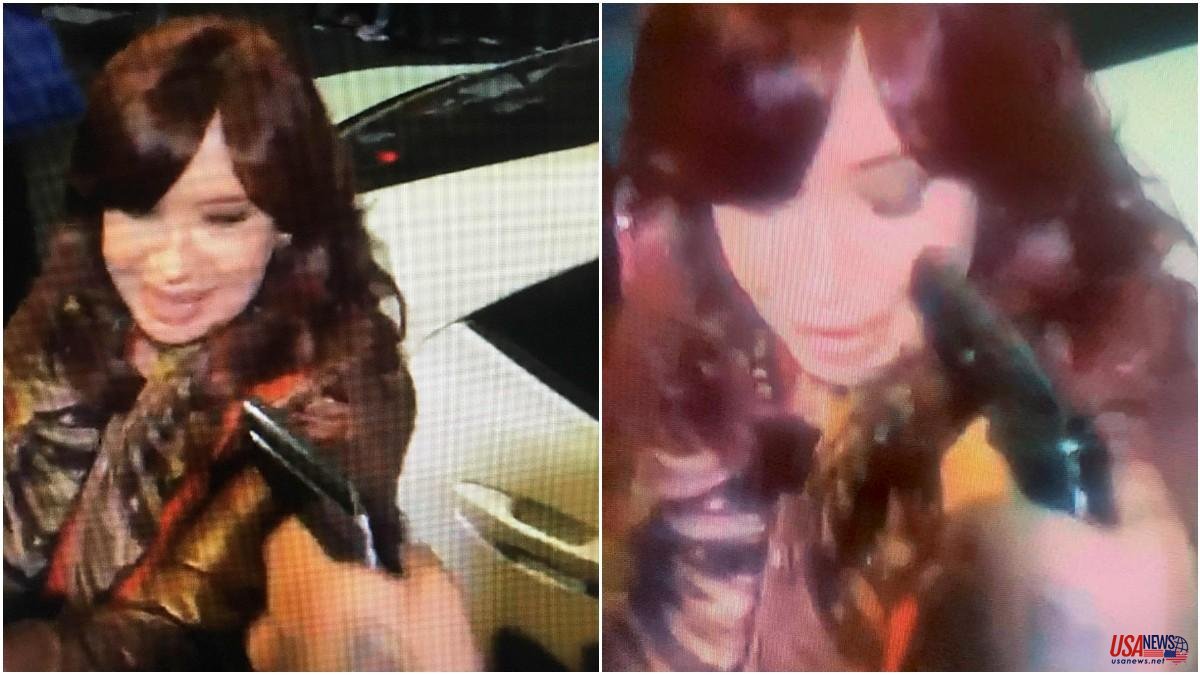 Hours have passed since the assassination attempt on the vice president of Argentina, Cristina Fernández de Kirchner, this Thursday. However, there are already several questions surrounding the event. One of them and decisive for the outcome of the attack is: why was Sabag Montiel's gun not fired?

Several experts have already identified the model that was used. It would be a Bersa brand pistol, model Lusber 84, and caliber 7.65 mm.

The gun had five bullets, but despite pulling the trigger, the assailant was unable to fire. This is because, although the gun had ammunition, none of those bullets were in the chamber. To do this, the aggressor had to manually drag the upper slide of the pistol to place one and perhaps did not do so before aiming at the policy.

On the other hand, the half Profile explains that "the revolver seized by the police consists of a semi-automatic pistol whose magazine has a capacity for 8 bullets."

The newspaper also details that a group of experts confirmed to the NA news agency that "the recoil spring is designed to be stronger than usual, which can make it difficult to actuate the slide."

Andrei Servin Pont, a weapons specialist, explained another hypothesis on his Twitter profile. The image shows that the magazine was not fully inserted in the weapon, something that "could also explain the absence of ammunition in the chamber, since when the slide cycled the projectile would not have been fed" in the case of outside, as well as the carried the aggressor from the beginning.

After the arrest, the police searched the aggressor's property and found two boxes of 9-millimeter Magtech bullets with 50 projectiles in each, according to Clarín.

Fernando Andres Sabag Montiel, the culprit, is a 35-year-old man of Brazilian nationality who has a criminal record after being arrested in March 2021 with a 35-centimeter long knife.