Why is the German locomotive stuck?

A warning signal hangs over the German economy. 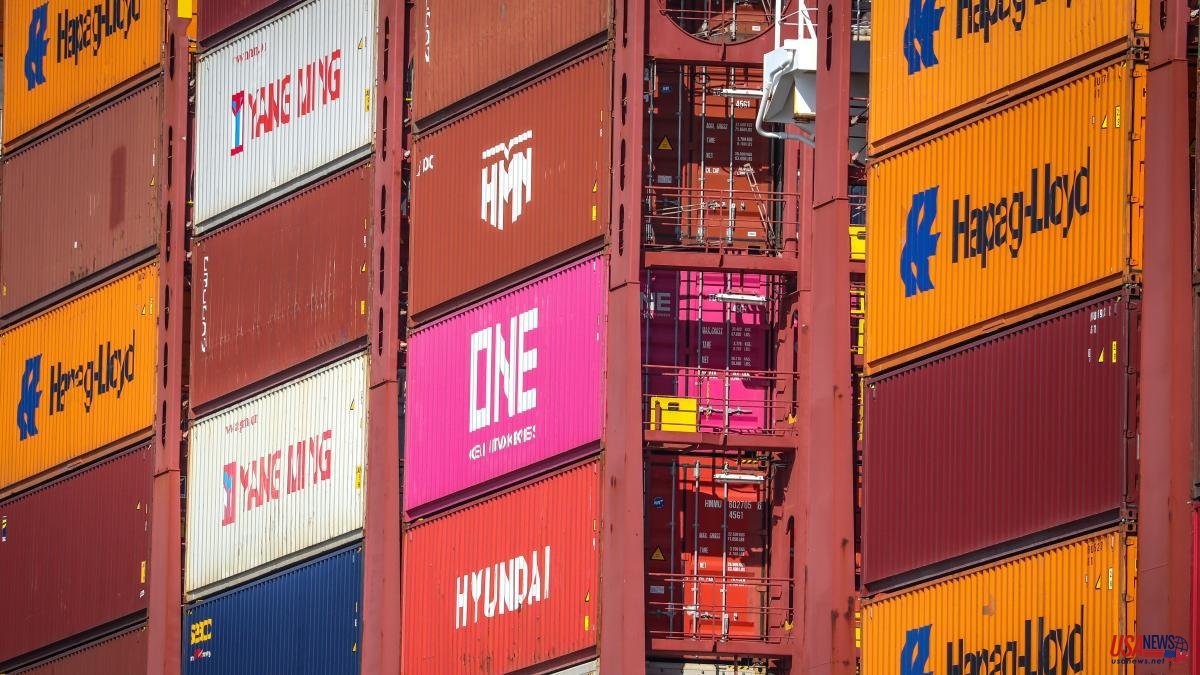 A warning signal hangs over the German economy. For the first time in just over three decades, Germany has posted a monthly trade deficit. Exports in May totaled 125.8 billion euros, 0.5% less than the previous month, while imports were 126.7 billion, 2.7% more than in April. The trade balance therefore recorded a deficit of 1,000 million.

“That hasn't happened in the Federal Republic for a long time; imports did not exceed exports in a month for fourteen years –points out the economic newspaper Handelsblatt–. Statistics prior to 2008 are not comparable for adjustment reasons, but even in that period the trade balance will have been positive most of the time”. With such premises, the international press and analysts consider this figure to be the first monthly negative balance since 1991, the year following the country's reunification.

In May, Germany simply had to pay more money to import than before. The rise in energy prices due to the Russian invasion of Ukraine, and of raw materials in general in the current context of inflation, have been reducing the trade surplus in these months until reaching the negative data published on Monday by the Federal Statistical Office (Destatis). "Russia's attack on Ukraine and the sanctions have an impact on many parts of the economy and society," Destatis said in a note.

Although it is too soon to state it outright, the data suggest that Germany, Europe's leading economy, could be on the brink of an end to the cycle. The figure has a psychological impact on German industry, already very concerned about the prospect of a winter with scarcer and more expensive energy.

“It is not so surprising that exports fall in the current environment; what you have to look at is imports, and there especially in the evolution of prices, ”Oliver Rakau, an economist at Oxford Economics, told Bloomberg. Indeed, the war caused by the Russian attack on Ukraine and the lockdowns in China due to covid are wreaking havoc on international supply chains, which has a substantial impact on an economy like Germany, which is highly export-oriented.

Prices for importing energy, food and components increased more than 30% in May compared to May 2021, while profits from exports grew by just half that percentage.

Part of this rise in the cost of imports is attributable to inflation, but there are other factors. Thus, in Germany many goods could not be produced and exported due to lack of material, something that has happened especially in the automobile sector. Bottlenecks in the supply chain affect both imports and exports, but the effect slows exports more. Example: If the steel and parts to make a car do not arrive in Germany, the import of those quantities is omitted from the statistics. But the damage inflicted on exports is greater, because the car not produced, and therefore not sold abroad, would have had a value greater than the sum of the materials.

The question is whether this is just a short-term effect of the Ukraine war, or whether the business model of Germany, its powerful export economy, is undergoing a structural upheaval. Many German economists point out that, even if energy prices normalize and the war and the pandemic end, it is unlikely that Germany will have a large trade surplus again. The impression is growing that imports and exports will balance each other in the long run