Why has Jorge Drexler beaten Bad Bunny at the Latin Grammys?

Rosalía took half of the Latin Grammys for which she was a candidate and even so she is considered one of the great winners of the night, above all, and in this there is unanimity, because she won the most precise award, that is to say , for Best Album of the Year thanks to Motomami . 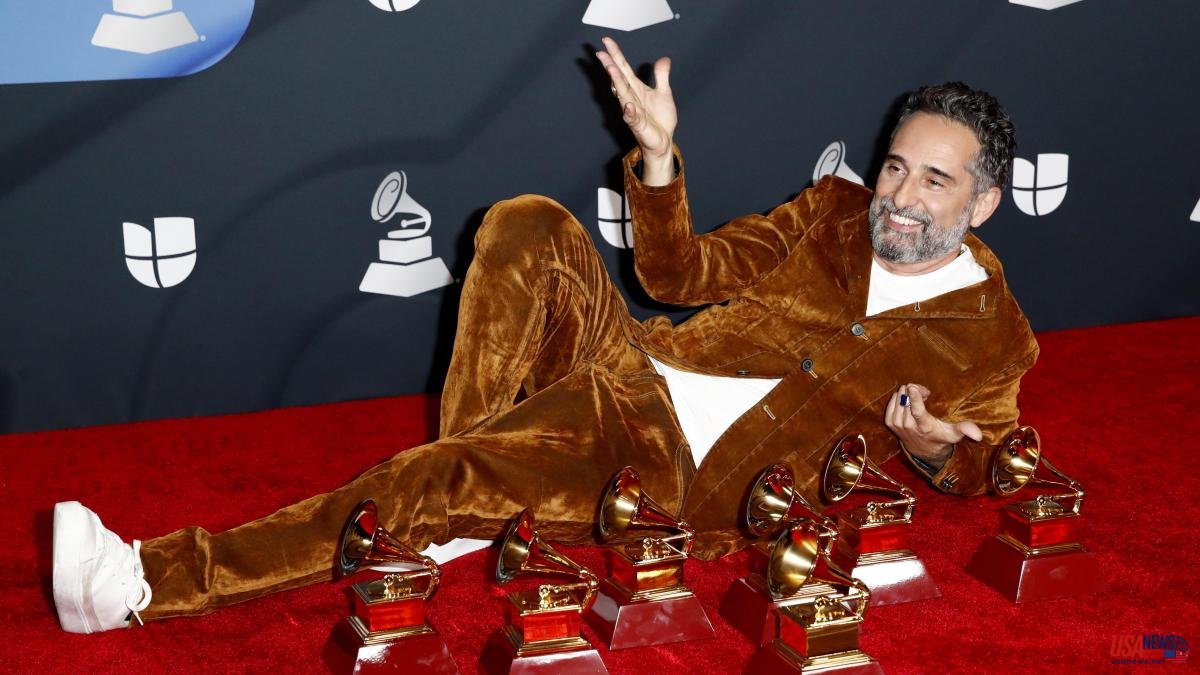 Rosalía took half of the Latin Grammys for which she was a candidate and even so she is considered one of the great winners of the night, above all, and in this there is unanimity, because she won the most precise award, that is to say , for Best Album of the Year thanks to Motomami . An identical reward to the one she received in 2019 for El mal querer. but in very different coordinates. And to that award we must add three more, among which the Best Alternative Music Album, also for Motomami, also shines.

But this year he aspired to substantially more, especially since his much-mentioned album has been being sized for months by a spectacular and admirable planetary tour, one of whose indirect effects would undoubtedly have been a more generous feedback (and for many, more faithful to reality) by the industry.

Without detracting from the benefits and excellences of the Catalan author-performer and her groundbreaking album -be careful, she is the first female artist to achieve the highest recognition of the awards twice-, this does not divert attention from other evidence. The first of these, the significant recognition of the work of Jorge Drexler, both for his album Tinta y tiempo and for his content, with awards for songs as heterogeneous as Tocarte, with C. Tangana, or El plan maestro, with Rubén Blades.

An acknowledgment of a Latin stylistics and collaboration different from the ones so in vogue right now, very marked by the so-called urban music and by the relentless overexposure. From this angle, you can see the preference for Drexler over that of the top candidate for this edition, which was Bad Bunny, who seemed as if he was going to eat everything. In the end, the Puerto Rican won five gramophones, one of them the highly valued Best Urban Music Album for his A Summer Without You.

And it wouldn't hurt to remember that two of the most appetizing awards won by Jorge Drexler, also a dentist, are shared with C. Tangana with identical merits. In other words, the performer, producer and author of El Madrileño -album that was also awarded in the last edition of these Latin Grammys- has taken two of the three awards to which he aspired.

A noteworthy fact, outside of the strictly musical, is the award that the Brazilian Liniker has received in the category of Brazilian Popular Music Album for Indigo Borboleta Anil. We were able to enjoy her indisputable artistic virtues in a big way at the recent Primavera Sound in Sâo Paulo, but in her case, it must be noted that she is the first transgender artist to win one of these industry awards.