Why doesn't Junts break up?

Imagine a more or less normal country or the Danish Borgen series: if your government partner joins other formations so that the leader of your party loses the position of president of the Legislative Chamber, the foreseeable and normal thing is to break the pact and leave of the Executive. 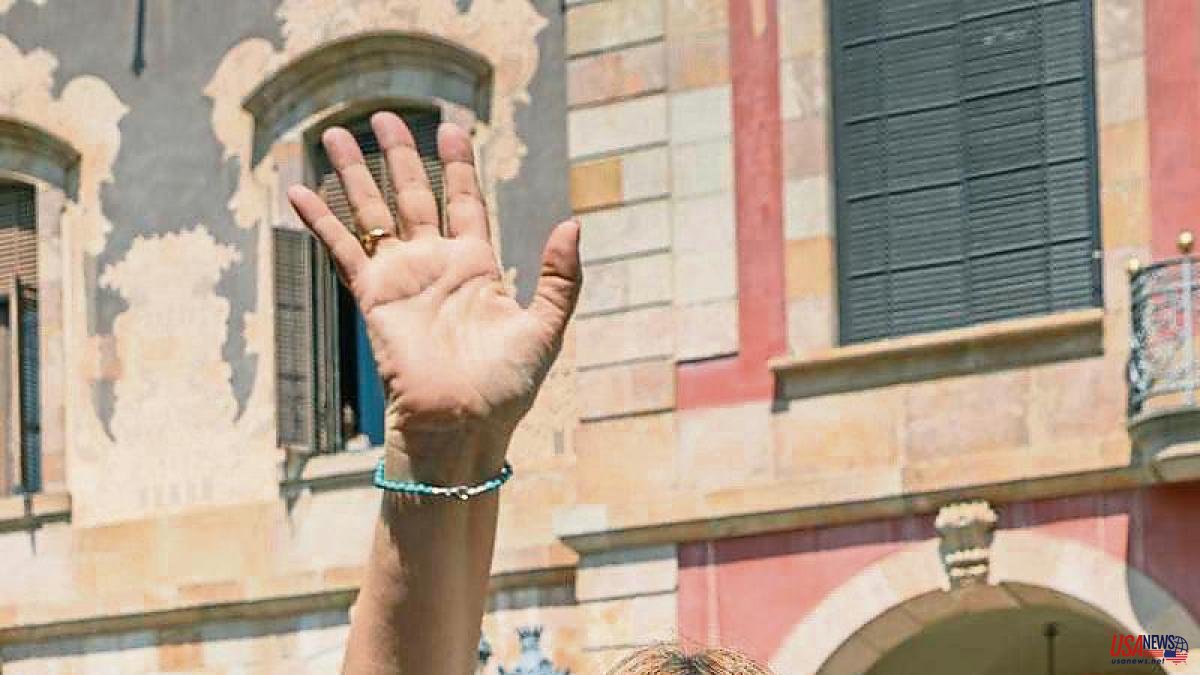 Imagine a more or less normal country or the Danish Borgen series: if your government partner joins other formations so that the leader of your party loses the position of president of the Legislative Chamber, the foreseeable and normal thing is to break the pact and leave of the Executive. If you don't, you are passively endorsing the decision that seriously erodes your main political and institutional figure. But we are in Catalonia, a place where extraordinary things can happen.

As we know, the president of Junts has been suspended and temporarily removed from her responsibilities as a deputy and president of the Parliament, with the help of the Republicans, with whom Laura Borràs' co-religionists share the Government. The message from the joint management is that nothing is happening here. President Aragonès is calm and the high officials of Junts with whom I have spoken do not seem to fear the loss of the official office. It is true that some local groups ask to break, as Quim Torra has done, who is not a militant. But Jordi Turull, general secretary, speaks little and hopes that the August siestas will have their effect on the hotheads.

Why doesn't Junts break up? Perhaps the question should be formulated in another way: What would the party that has been left behind the PSC and ERC gain in the elections if it went to the opposition less than a year before the municipal elections? I wouldn't gain anything. It would lose visibility, influence, centrality, salaries, loyalties, social dialogue, relationship with city councils, ability to place discourse and credibility as an option capable of managing the general interest. It would be a championship own goal. Borràs's followers would say that it is a gesture of "dignity" that demonstrates the consistency of Junts in the confrontation. But the convergent gene – present in the Turullista majority of the leadership – acts as a powerful vaccine against the anti-political virus of Laurism.

However, we must not underestimate what Borràs can do to light the emotional flame, without taking into account anything other than his person, his wounded pride and the desire to turn his judgment into the closest thing to what the leaders of the process in the Supreme. Although on Thursday we saw few people at the concentration of support for the leader, Laurismo exists and is impervious to the contradictions of his idol. A post-convergent veteran warns me that the self-styled “Firth of the First of October” will not resign itself to the lukewarm response of the Junts apparatus to its fall, there will be internal trouble.

All in all, the strongest argument for thinking that the Junts leadership will not sacrifice its presence in the Government to emphasize support for Borràs is to remember what happened, at the beginning of 2016, with Artur Mas, when the CUP demanded the head of the leader convergent to prevent the repetition of elections. They sacrificed number one. Will they grant the new president of the party more importance than the president who exemplifies the sovereignization of the moderates? I really doubt it.