Why does Spain not want to reduce gas consumption?

There are two main reasons that Spain puts forward for rejecting the 15% gas cut proposed by Brussels for the next eight months. 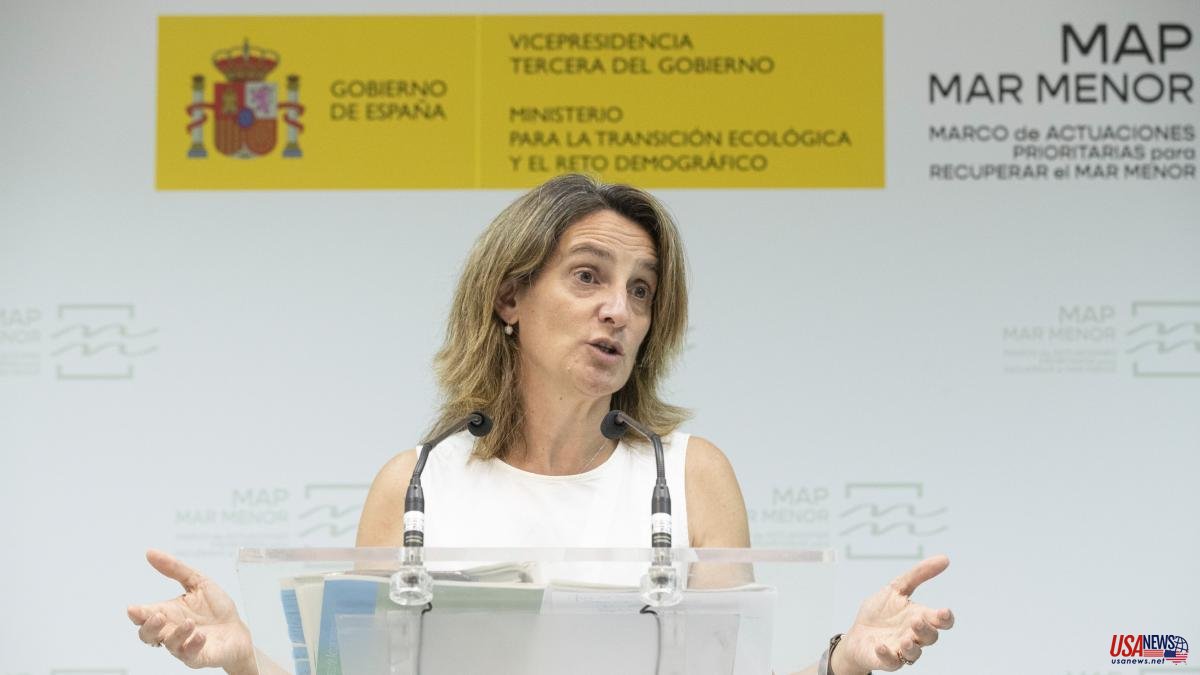 There are two main reasons that Spain puts forward for rejecting the 15% gas cut proposed by Brussels for the next eight months. The first is the uniform and indiscriminate nature of the measure, and the second is its ineffectiveness.

First of all, why does everyone have to pay the same when the situations are radically different? The same percentage of consumption reduction is applied to a Germany strongly dependent on Russian gas as to a Spain where this subjection is marginal. The same medicine is prescribed to everyone, without taking into account countries, such as Spain, where a notable effort has been made in investment in renewables and in regasification plants.

"Cold head despite the heat" recommends the spokesman for the European Commission, Eric Mamer, in the face of angry protests from Spain and Portugal, who are looking for allies to block the measure in the Council of Energy Ministers this Tuesday. However, this time, the head of Brussels, hot or cold, seems very German. The Germany that for years bet heavily on cheap Russian gas to fuel the competitiveness of its industry, but now reveals its geostrategic myopia. Perhaps it is because Germany has gradually become a great economic power but a modest political actor.

The truth is that its energy dependency on Moscow now takes its toll, and not just on Germany. The warnings of two North American presidents, Barack Obama and Donald Trump, about the dangers of this dependence on Moscow did not serve and the complicit silence of the European Union is also paid for.

In any case, the forcefulness of the Spanish response has surprised. The Minister for the Ecological Transition, Teresa Ribera, pronounced a phrase reminiscent of those that, in the financial crisis of 2010, were heard in Germany and the frugal countries in reference to Spain. "We Spaniards have not lived beyond our energy possibilities," said Ribera. In those years, it was said that countries with sun and sand had lived beyond their means.

However, using this reproachful tone with Germany, even if it is not cited, carries risks. First of all, because it continues and will continue to be the most powerful partner of the EU. Secondly, because if in the financial crisis it imposed austericide, in the pandemic it has changed radically, facilitating the recovery plans that benefit Spain so much.

With one tone or another, Spain's strategy for Tuesday is to offer itself as a platform to supply gas to Europe, in exchange for not being affected by the cuts. A clever gesture, but with gaps. The first is that the level of interconnection is so limited that this additional supply will be reduced. The second is that to a large extent it is already doing it. If the historical series shows that Spain practically did not export energy to the EU, in recent months the capacity is being used almost to the maximum. Of the 45 bcm (one billion cubic meters) of Russian gas that are to be saved in eight months, Spain could serve as a platform to provide 5.6 bcm.

50% of gas consumption in Spain goes to industry, 25% to the energy sector and the remaining 25% to SMEs and households. Brussels does not plan to reduce that of families, and Spain does not want to touch that of industry either. To achieve this, it has these arguments, with some allies, such as Portugal and Greece, and an additional element. It has not liked in many countries that the European Commission grants itself powers to practically make decisions alone.