Why are unicorns escaping from Silicon Valley? 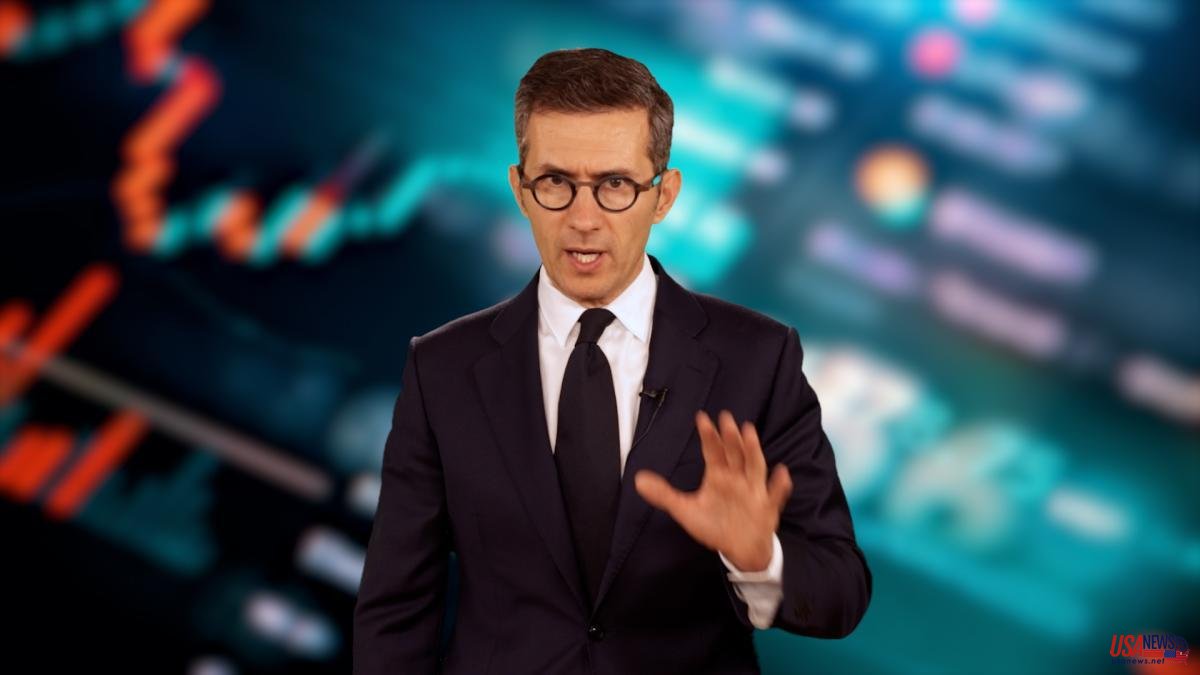 San Francisco remains the world capital of unicorns, fast-growing tech companies worth more than a billion dollars. But the Californian city is beginning to lose the hegemony of investment in this type of company in favor of other cities on the planet, such as Beijing, London or Bengaluru.

Although Silicon Valley continues to retain the headquarters of almost a quarter of the unicorns on the entire planet, Pablo Foncillas points out that "investment in venture capital has become very diversified" in recent years while there has been an increase "considerable" of this type of company.

The business school professor attributes the change in trend to the fact that although in previous decades "the Internet seemed to be owned by North Americans" and had the largest group of users on the Internet, "this is no longer the case." For example, smartphone users in India and China vastly outnumber those in the United States and Europe combined.

"If you were a technology investor, where would you put your money? In the Western market or in other emerging countries with a large number of users?" he asks.